Have You Heard of Granblue Fantasy?

Cygames is a Japanese video game developer that is becoming more and more prominent. This is because its mobile games have brought in enough money for it to start funding console games, various animated shows, and other forms of entertainment. Currently, Cygames's flagship is Granblue Fantasy, which is very much meant to appeal to people who remember 2D Final Fantasy games and other Japanese RPGs from the same era with fondness.

There are a number of reasons that people should consider checking out Granblue Fantasy. For starters, it is available on both Android and iOS, which isn't even counting how it can be played from a browser for those who prefer that particular option. Furthermore, it should be mentioned that the team behind Granblue Fantasy has long since hit its stride, meaning that it has none of the common mistakes that players can expect from regularly updated mobile games that are just starting out. 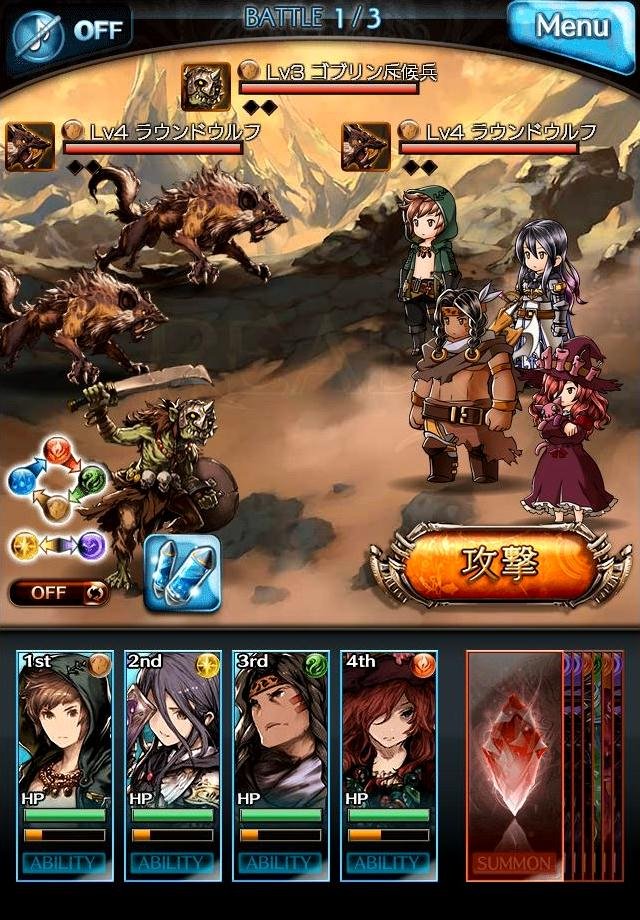