Is DC on the right path with Aquaman and Shazam? 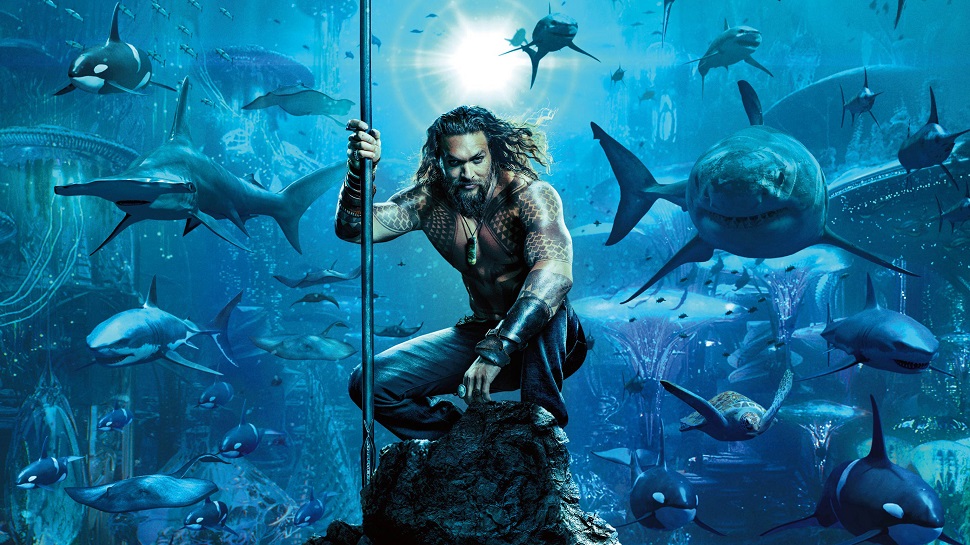 The DC Extended Universe Hasn't Been The Biggest Success So Far

So far, the DC Extended Universe hasn't had the most impressive showing with the single exception of Wonder Woman. The exact reason is unclear, but common theories range from excessive darkness to premature focus on the big stories in preference to proper build-up. Whatever the case, the DC Extended Universe is struggling, thus putting even more pressure on the upcoming Aquaman and Shazam to succeed.

Could DC Be On The Right Path With Aquaman And Shazam?

With that said, it is interesting to note that the trailers that have been released for the upcoming Aquaman and Shazam suggest that those two movies might turn out OK. Granted, neither trailer was perfect, but considering the low expectations that a lot of people had, they didn't need to be perfect to build up a lot of hype.

First, the Aquaman trailer laid out the basic plot in simple but nonetheless serviceable strokes. In short, Atlantis under its new leader Orm is planning to attack the surface world, which is why a woman named Mera is seeking out Aquaman, who happens to have a claim to the Atlantean throne because he is the child of the previous ruler with a lighthouse keeper. In other words, it is looking as though the movie will have a reverse Black Panther scenario, though the timing suggests that this is nothing but coincidence.

Moving on, the Aquaman trailer featured some interesting visuals of the underwater world, promised a fair amount of superhuman action, and revealed that it would be including not just Orm but also the Black Manta as Aquaman's enemies. Unfortunately, the trailer had some issues as well, with an excellent example being its less than spectacular dialogue. 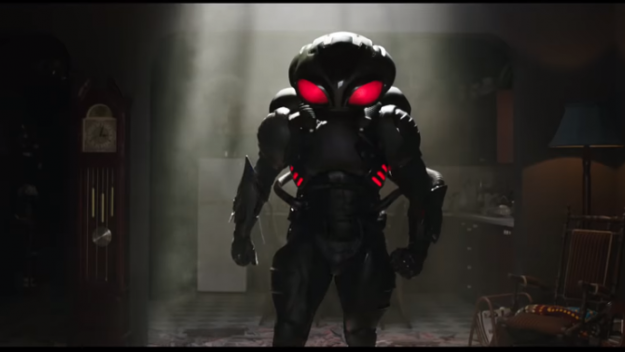 Second, the Shazam trailer was much more interesting in that it is a huge contrast to what the DC Extended Universe has been like so far. This time, it is centered around a boy named Billy Batson, who has been scarred by the foster system but nonetheless possesses a good heart beneath those scars. As a result, he is chosen by a wizard named Shazam to inherit his powers, which enable him to transform into an idealized adult form complete with superheroic cape. What causes the Shazam trailer to stand out is that it possesses a sense of joy that can't be found in most of the other DC Extended Universe movies, as shown by the fact that most of it focused on Billy testing out his new powers with the help of his foster sibling.

Suffice to say that this made for somewhat corny but nonetheless very fun viewing, which some might argue constitutes the heart of superhero comics. In fact, the Shazam trailer focused so much on Billy's exploration of his new powers that it didn't even introduce its villain Dr. Sivana, though said individual did actually make a short and somewhat memorable appearance. Overall, those are those who found the Shazam trailer to be a bit too corny, but for the most part, said sentiment seems to have been relatively restrained. 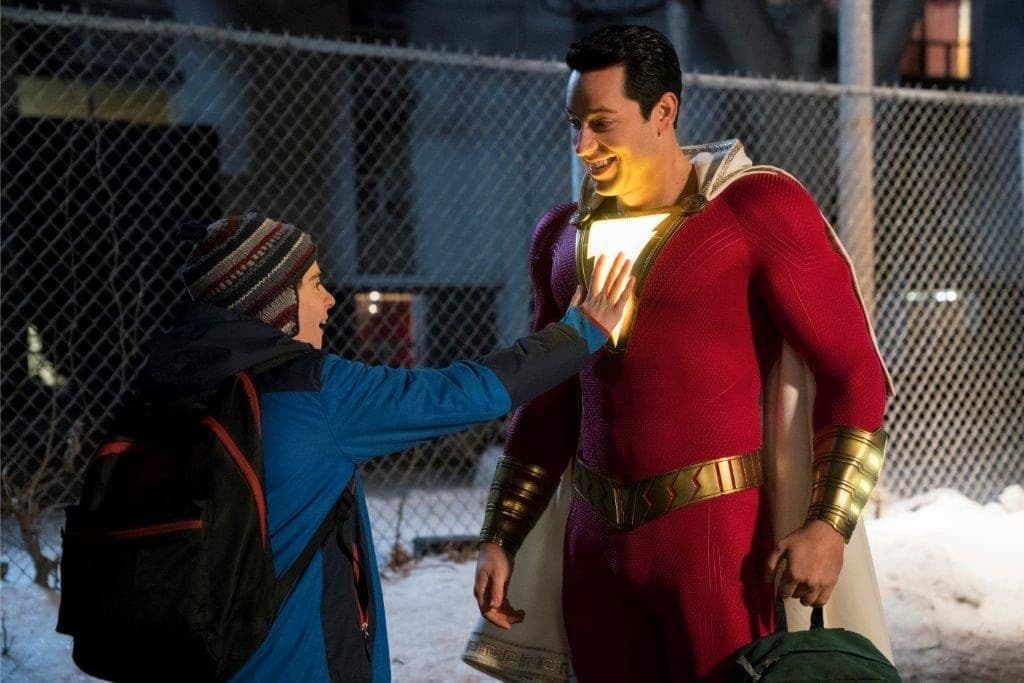 Summed up, the trailers for the upcoming Aquaman and Shazam have been a lot better than most people expected. As a result, there are a fair number of people who are now excited by what the future holds for them movie-wise, which is particularly striking because neither Aquaman nor Captain Marvel can match the popularity of Batman and Superman. Still, it is much too soon to make a final judgment on these two movies, meaning that interested individuals will have to wait as more information continues to come out for the foreseeable future.