Should the Predator franchise retire already? 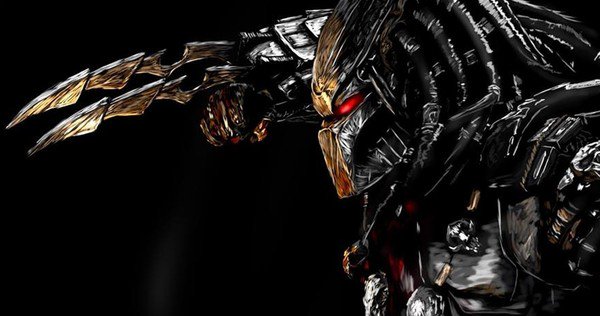 Should the Predator Franchise Retire Already?

The Predator test screening has brought different reactions. These reactions come from the social media and the YouTube subscribers who have different views about it. Some of then love Shane Black's dissimilar approach to the previous movie. On the other hand, others really hated it and would avoid it at all cost. This mixed reaction causes contradicting messages which do not clearly tell whether the trailer is good or bad.

These reactions come from anonymous sources all over the internet and hence cannot be justified. The unknown sources cannot be verified hence most of them are considered illegitimate. Everyone has a right to react either positively or negatively towards the trailer because the preferences differ from one person to another. Therefore, the franchisor should not retire the Predator just because there was a group of people who did not receive it as the writer's expectation.

Studios hold test screening to see the reactions of people as far as the movie is concerned. This screening does not only expect the positive reactions but also positive reactions from the critics as well. The information may be used to improve the movie before it is officially released to the public. The trailer should not, therefore, be used by the franchisors to ban the movie from being released.

A Predator is a hunter possessing high advanced technology and weapons to hunt prey. They hunt for humans and then they kill them and celebrate. They hunt humans for sport on earth though they follow their codes strictly whenever they are hunting, i.e. they never kill pregnant females, children, physically weak and elderly people. The trailer brings about the comic part of the movie. The confrontation that can distinguish the hunted from the Predator. 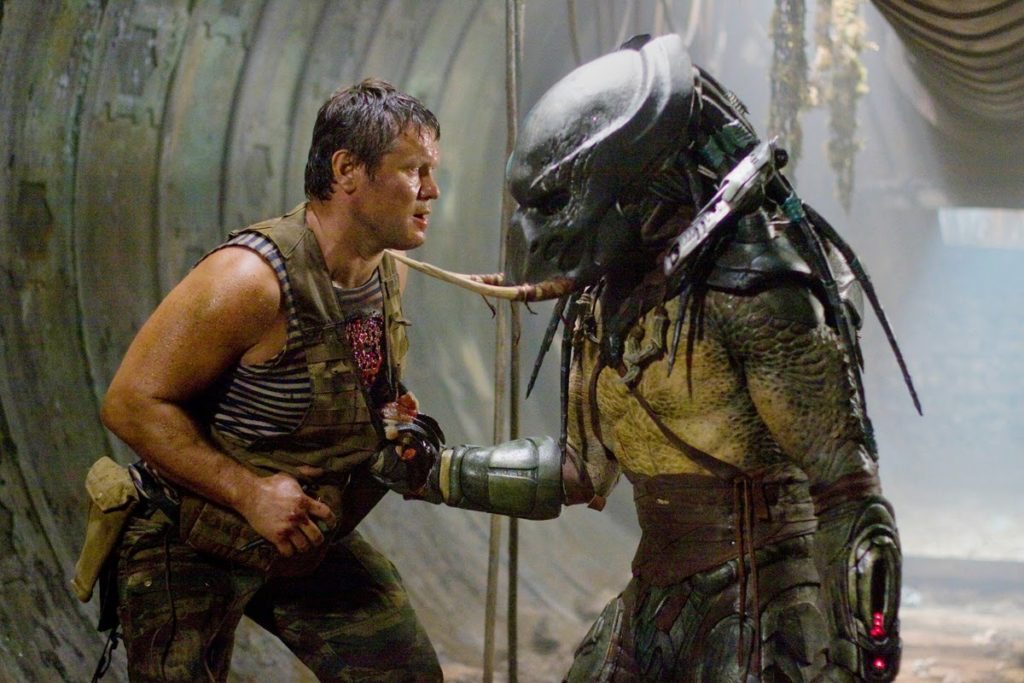 However, people expect the movie to be similar or be the continuation of the previous one. They forget that change is inevitable. People are afraid of the fact that the new movie may be a threat of changing the idea of the first Predator movie. There were trophy hunters who made their victims trophies but in the new trailer, they hunt just to get samples of DNA which will make them even stronger. They, therefore, feel like it lost the meaning as compared to the first movie.

People have various feedback concerning the flow of the upcoming movie and the writer is expected to take note and adjust if possible, to make the movie better. For instance, there is a feedback I read on the internet where a fan was advising the writer to try a new thing to bring a creative art. The fan suggested that a Predator may be taken home to allow the viewers to learn the Predator's culture and allow the humans to hunt them instead. Such feedback may be used by the writer to improve on their work.

Overall, instead of people complaining so that the Predator franchise retire already, people should try to understand why the trailer was used as a teaser. There is the importance of movie teasers before the movie is released. It helps the writers to know the people perspectives on the movie. Therefore, it gives room for improvement or adjustments where possible. People should also be patient so that they first see the intention of the trailer before they hate it.

Reply Arofttoor
12:29 AM on November 4, 2021
comparison of cialis levitra and viagra

Reply do i need a doctor prescription to buy priligy
4:46 PM on November 11, 2021
Priligy A New York