Could the Runaways be a runaway hit on hulu? 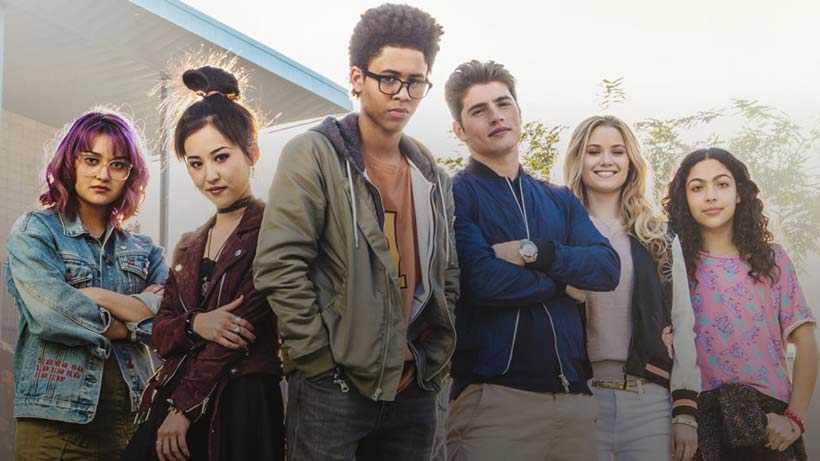 Banking on the success of other superhero series, Marvel's Runaways has a very good chance of being a runaway hit on Hulu. Created for the online streaming service by Josh Schwartz and Stephanie Savage, it premieres on November 21st and will run 10 episodes. Based on a comic by the same name, the plot focuses on six teenagers with a rebellious side. Each comes from a different background and wants to get out from under their parents' watchful eyes.

Your Typical Group of Lovable Misfits

There is your usual array of personalities including the nerd, the goth, the model, the riotgrrrl, the athlete, and the positive youngster who learns a lot along the way. Side characters include the Runaways' parents as well as a character, Jonah, who helps the rebellion take place. The cast are up-and-comers which could help or hurt the show's ratings as only time will tell.

Newcomers Make Up the Cast

Like many new series, the cast is made up of non-familiar names. This is often the kiss of death for many shows because the audience doesn't have a reason to care about the characters straight away. Instead, they must get to know the actors and how they portray the characters which takes extra effort which some people aren't willing to do. 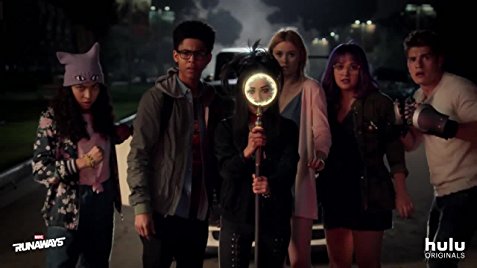 The cast includes the following actors and actresses:

How the Script Made It to Hulu

A screenplay for the series was written in 2008 and by 2010, there was an entirely new script. The big hold up was due to the success of The Avengers, another Marvel Studios Film. Schwartz and Savage, owners of Fake Empire Productions, brought up the script which had been placed in the vault because of timing issues. They subsequently sold the pilot to Hulu who then announced that they were ready to move forward with the series.

Younger Audience Members Will Relate to the Characters

Many Hulu series have done well in the past. Drawing a younger audience to watch The Runaways is very likely. Marvel characters have done extremely well to appeal to younger generations who enjoy comic book culture.

Marvel Universe Cinematics will be included in the series which was to the relief of the showrunners. Having the familiarity of characters such as Iron Man and Captain America made it easier to tell the stories of the younger, lesser-known superheroes. The Runaways, however, are too caught up in their own worlds to worry about what goes on in the older superhero's universe.

The show has received little marketing. Schwartz and Savage did appear at the New York Comic Con 2017. A trailer was available for attendees to watch as well as the first episode.

It goes without saying that movies get more press than TV shows especially ones made exclusive for streaming services such as Hulu. Still, it's important to create some sort of buzz to get everyone interested. To date, things could improve drastically if those who plan to watch the TV program would pitch in and do some press about the success Schwartz and Savage.

Still, it's fall and time for something new to watch. People of all ages will excite knowing that there is plenty of time to cozy up to the idea of another exciting series to watch. This time, they won't have to go far to discuss it either.

They can turn to a friend or loved one and talk about what happened and why it did. This is a great way to break the ice and allows everyone to have their turn to talk. It makes people who don't watch the show want to because of the discussions people have.