The Secret Of Mana remake is a game no one wanted 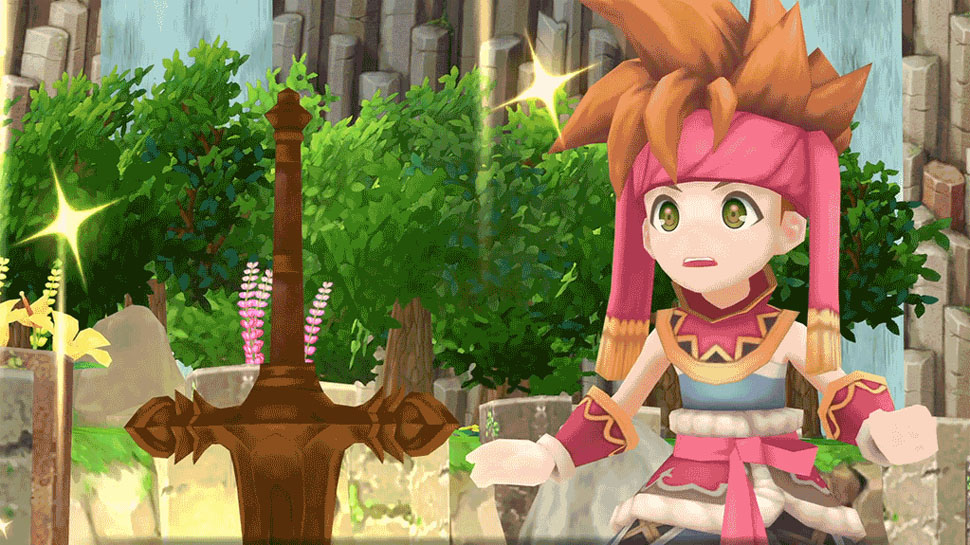 The Video Game Remake No One Wanted

Originally released in 1993, Secret of Mana was the most popular game in Japan that year, and would later become one of the best SNES role playing games of all time. It would win Best Role playing Game for 1993, and received virtually universal acclaim for its graphics, multiplayer and musical achievements.

Featuring real-time battles, the Square Enix game was a beautiful change of pace from the typical turn based JRPGs. With three SNES controllers, up to three players could enjoy the world at once, duking it out against cute and terrifying monsters with a battalion of spears and swords. As always, players had the choice to equip items, level up, and explore. The game was well received, not only for it's addicting and innovative gameplay, but for its soundtrack, which is arguably one of the best in video game history.

Now in 2017, news has hit the gaming world that Square Enix is working on remaking the popular Japanese role playing game. We've seen updated graphics with what's been teased thus far, and most of all, 3D gameplay! 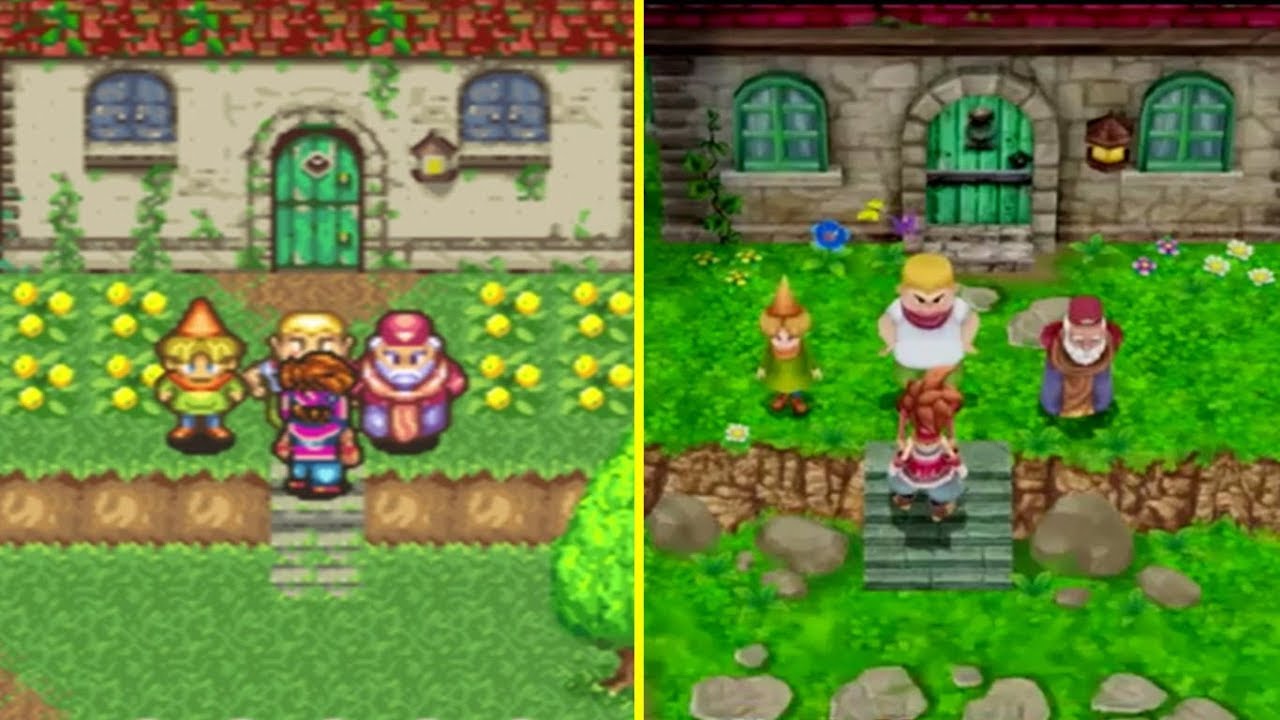 Secret of Mana's remake appears to take the original elements of the 1990s game and add a new look. And although the colors appear to match up very well with the original, the new graphics are believed to appeal to this generation of gamers. The issue surrounding the remake lies in the graphical area.

In the original, we saw characters with huge heads, peaceful music and a delightful storyline reminiscent of a fairytale. The game feels very much like a Zelda title. But the visual style we know from Secret of Mana works extremely well in it's original form. With third-dimensional graphics, the nostalgic qualities, and thus the better part of the feeling, is lost. Square Enix ought to give Secret of Mana a high definition remake, and keep all aspects of the game the same.

The secret with the new release of Secret of Mana is the nostalgia. Gamer's who've played this game back in the day will be the main consumer base here. And while the new graphics give the game a modern edge, will it really pair well given that the gameplay and storylines are the same? The beautiful visuals and JRPG elements made Secret of Mana an absolutely phenomenal game. And this will certainly appeal to the older fans, and the soundtrack appears to be the same as well, aside from a retouch (of course). But Secret of Mana simply excelled on the Super Nintendo. The game helped to define the golden age of 16-bit gaming. 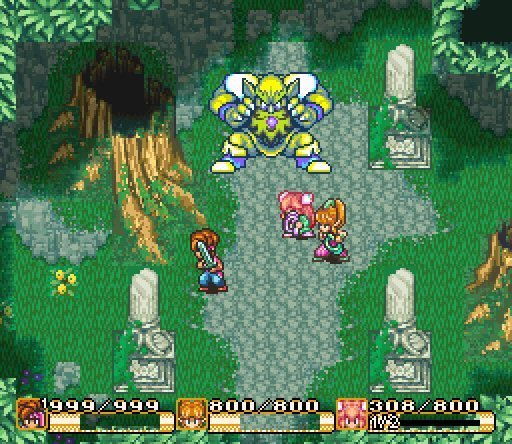 The world of Secret of Mana was teeming with such vibrancy and life that fans couldn't get enough. To say the game had soul would be an understatement. The quirkiness and absurdity of some of the in-game antics kept them coming back. Secret of Mana is playful, crazy, and everything we love in a good story. But this story works best in a two dimensional environment. There is more left for our imagination to fill in with that world.

This is to assume we even need a remake at all. The game definitely contained some bugs that needed to be squashed, for example the magic system and some elements of the combat system. The original game had a difficult time registering when the player wanted to hit enemies, and thus was ripe for exploitation.

And then there's the magic system. Secret of Mana basically required players to perform the same spells over and over again, in order for them to become stronger. The bosses were far too strong to defeat without the constant grind of magic leveling. 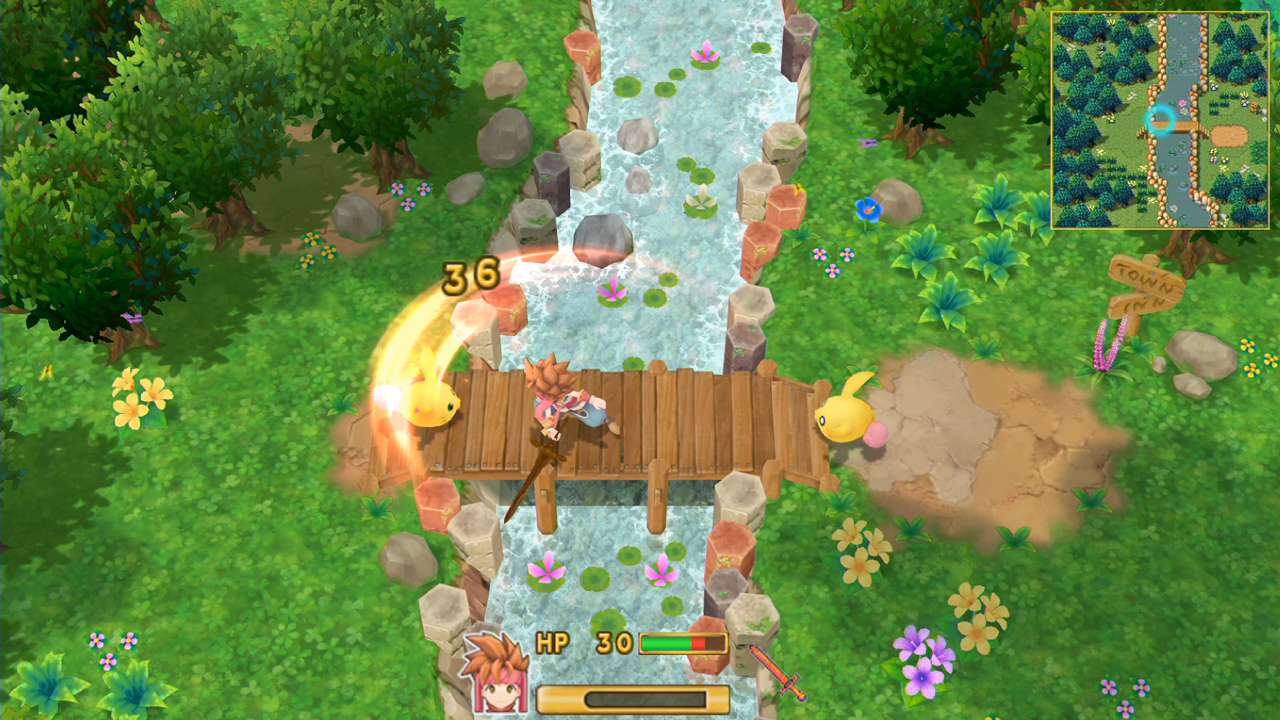 So the game is not exactly perfect. What we can hope for is that Square Enix fixes what didn't work with the original, and build upon what did. If that means a somewhat new title, so be it. We have the original, we love it, there is little to no need for something new. Especially a 3D version. Traveling around, getting in trouble and experiencing the 2D fantasy world, all while listening to an amazing soundtrack, is part of what made Secret of Mana enjoyable.

What we know about the remake so far:

All in all there doesn't appear to be any significant changes with Square Enix's remake of the beloved role playing classic. Secret of Mana will need some new gusto if it hopes to make a big splash in today's era of gaming. If anything, Square Enix needs to release a touched up two dimensional version. The new remake just isn't hitting up to par with the Secret of Mana we all know and love. For now, gamers should stick to the original.

But if they want to give the remake a shot, Secret of Mana is set to launch on February 15th of 2018.