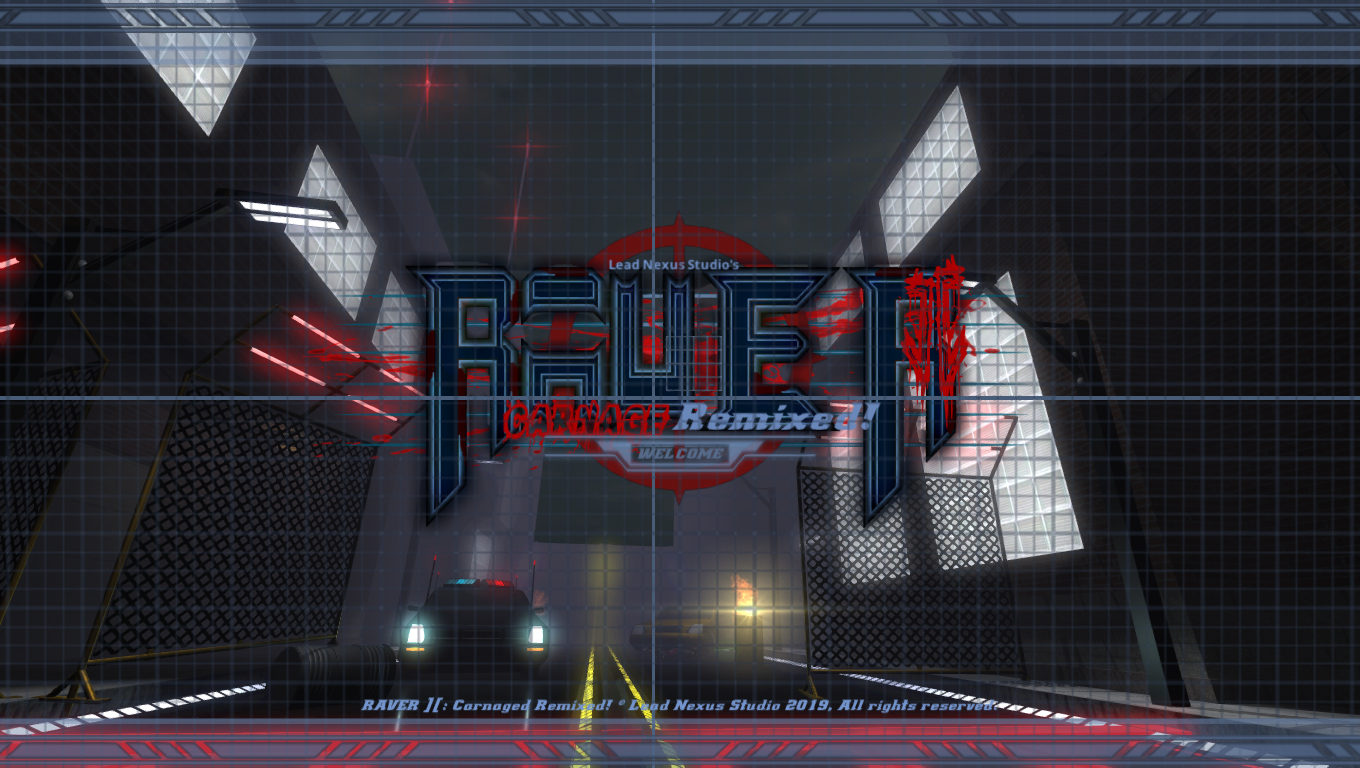 Video games have become big business. As a result, there has been a trend of game developers getting more and more funds to make bigger and bigger games, thus resulting in the dominance of AAA titles. However, it is important to note that the rise of the Internet has made it easier than ever for indie game developers to get attention for their creations, thus resulting in a simultaneous rise of indie games throughout the video game market. Of course, indie games can't hope to match their multi-million-dollar counterparts when it comes to their graphical presentation, but that doesn't mean that indie games aren't worth playing. If anything, indie games can offer interested individuals experiences that wouldn't survive the planning process for AAA titles, meaning that they are well-worth investigating in their own right.

What Is Raver II: Carnage Remixed?

For instance, people who remember 90s shooters with fondness might want to check out Raver II: Carnage Remixed, which is an indie shooter that draws considerable inspiration from said sources. However, it would be a serious mistake to think that it is nothing but a retread of well-trodden ground, meaning that it offers plenty that is much newer than said period.

Story-wise, Raver II is a continuation of its predecessor. As such, those who have played the previous installment will find it no surprise to learn that Raver II stars Razor-Sergeant Luna-837, who was killed well before an outbreak in his home of Citadel 19. Due to his love for his people, his loyalty to his home, and his hatred for those who are responsible for the incident, Luna-837 is determined to see justice done as well as punishment meted out no matter who or what is standing in his way. 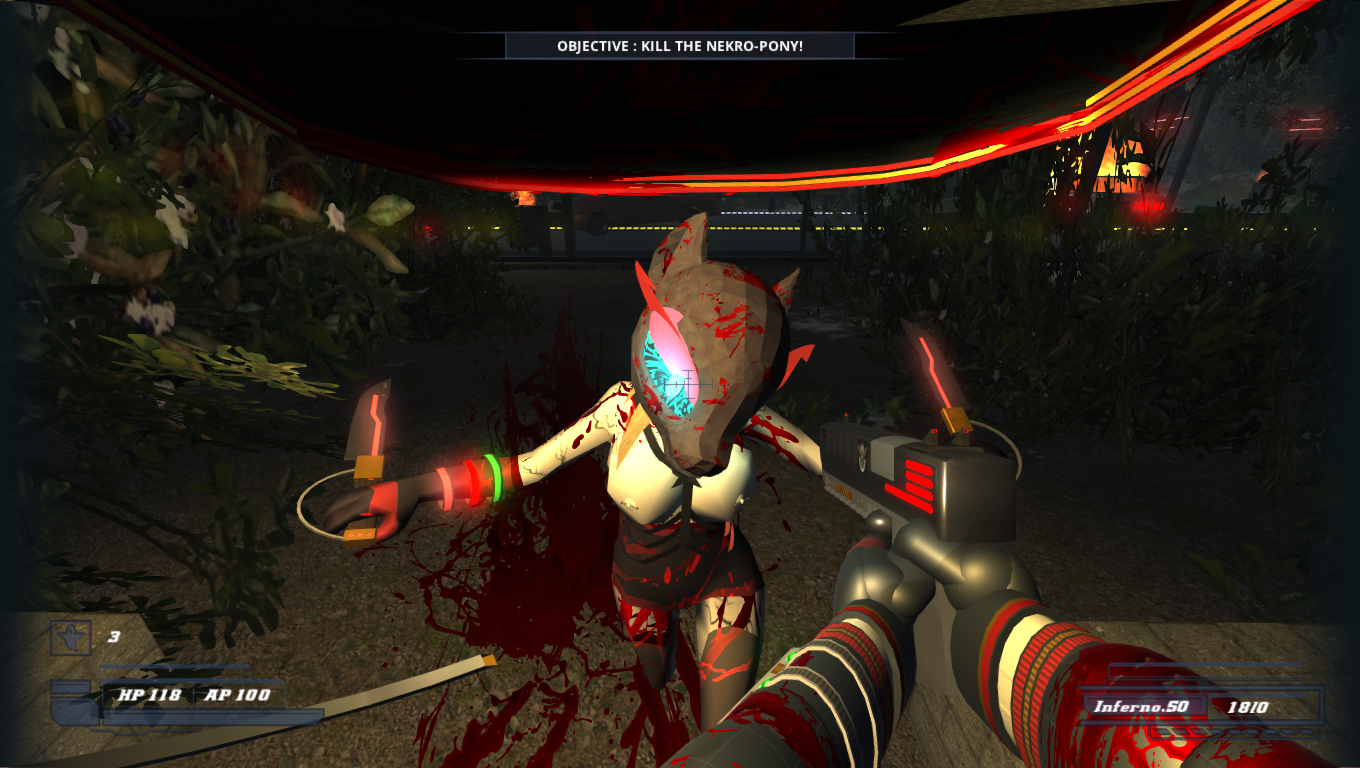 Mechanics-wise, Raver II is very reminiscent of 90s shooters, which fall into the same genre as their modern successors but offered a very different kind of play-through experience. With that said, a simpler experience isn't a bad experience. If anything, simplicity can be refreshing when interested individuals want something lighter but no less frenetic and fast-paced.

On top of this, it should be mentioned that while Raver II looks like a 90s shooter, it isn't. Instead, it is very much a product of the late 2010s, meaning that it is the product of the many, many lessons learned from not just 90s shooters but also all of the other relevant games that have been released since that time. As such, Raver II isn't a 90s shooter but rather a spiritual successor that improves on them in a wide range of ways, thus making it even better-suited for those who remember that time with fondness but might be viewing it with nostalgia-tinted goggles. 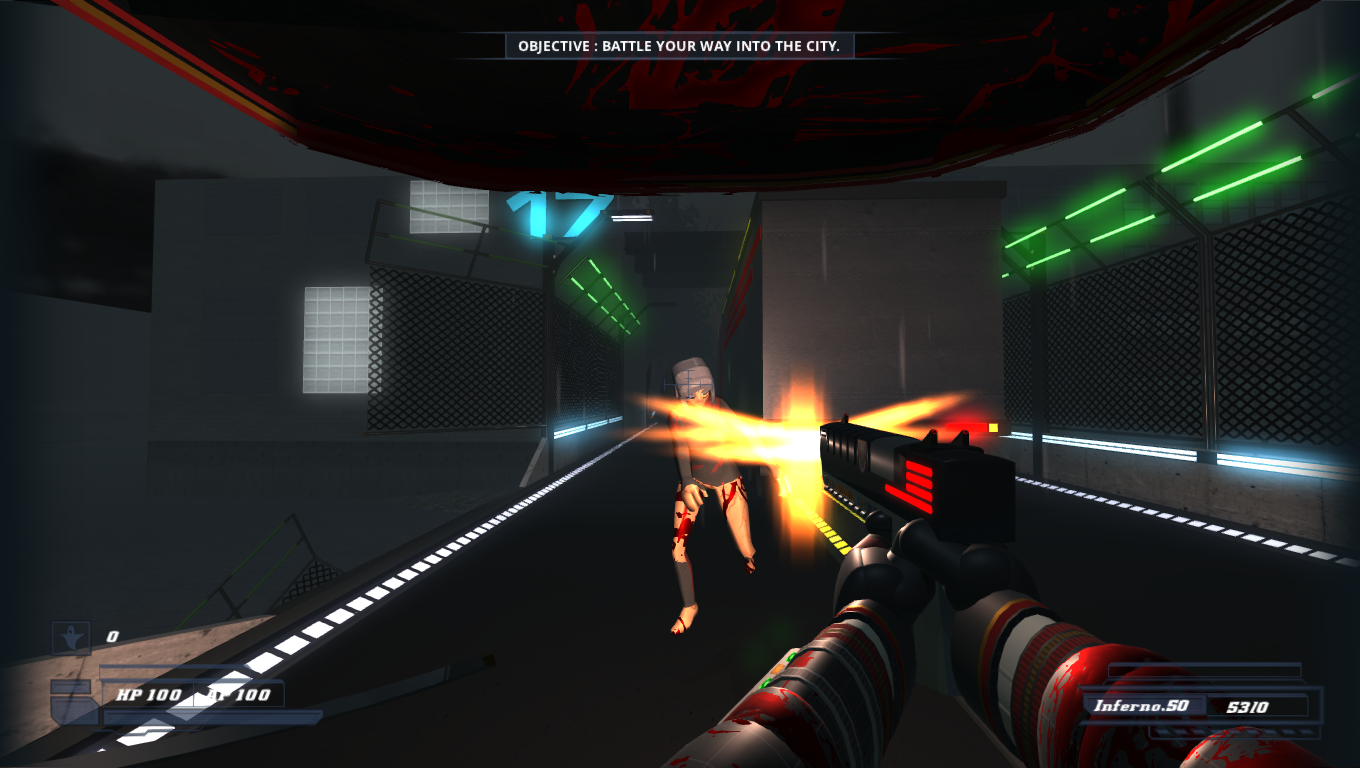 Finally, it should be mentioned that interested individuals can test out Raver II by downloading the demo for either the PC or the Mac. Once they have done so, they should be able to get a good idea of what they can expect from the rest of the game, which in turn, should inform them whether they want to play the rest or not. The whole process shouldn't take much time at all, meaning that even interested individuals find that Raver II isn't for them, they won't lose out in the end.