The Return Of Michael And He's Not Insane Theory 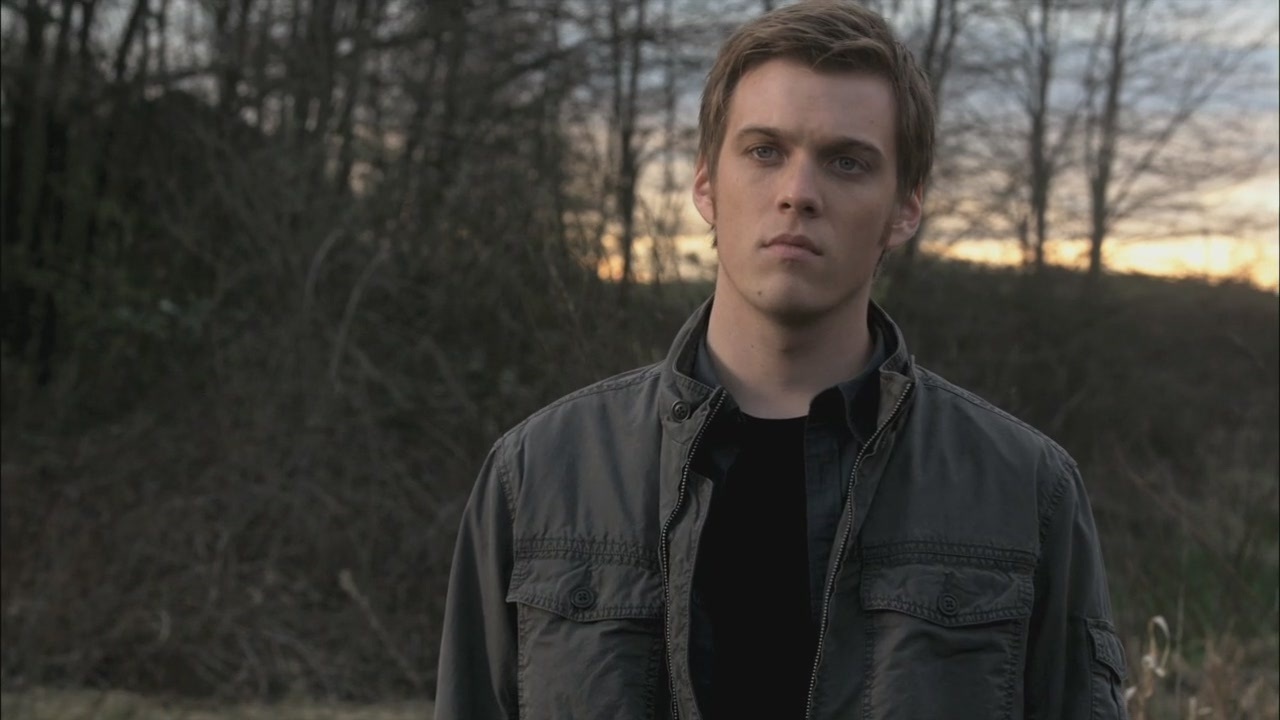 The Return Of Michael And He's Not Insane Theory

Supernatural Season 14 ended in a bizarre way. Nobody expected Chuck (God) to murder Jack (The Nephilim) in cold blood, and unleash evil to the world. In fact, at the beginning of Season 14, I had expected the Archangel Michael from the alternate dimension, to run as the main bad guy up to the end. The series took a turn for good when Jack obliterated him.

Now it is official, Chuck will be the bad guy in season 15. Taking into account he is God and very powerful, it will take more than the Winchester boys (Sam and Dean) and their allies to stop him—if it is even possible.

In the previous seasons, Chuck had posed as a prophet of the lord and a writer until he revealed himself as God, after The Darkness (God's Sister) was released to the world by the Winchester Brothers.

At the end of Season 14, Dean pissed Chuck by going against his writings. He had already written how it would end between Jack and the Winchesters—Dean was to kill Jack. However, he did not go through with it. To make matters worse, Sam even shot Chuck.

It was clear that Chuck had been manipulating everything that had been happening right from the start. He even lied to the Winchesters by telling them the gun he gave them to murder Jack, could kill everything including him. 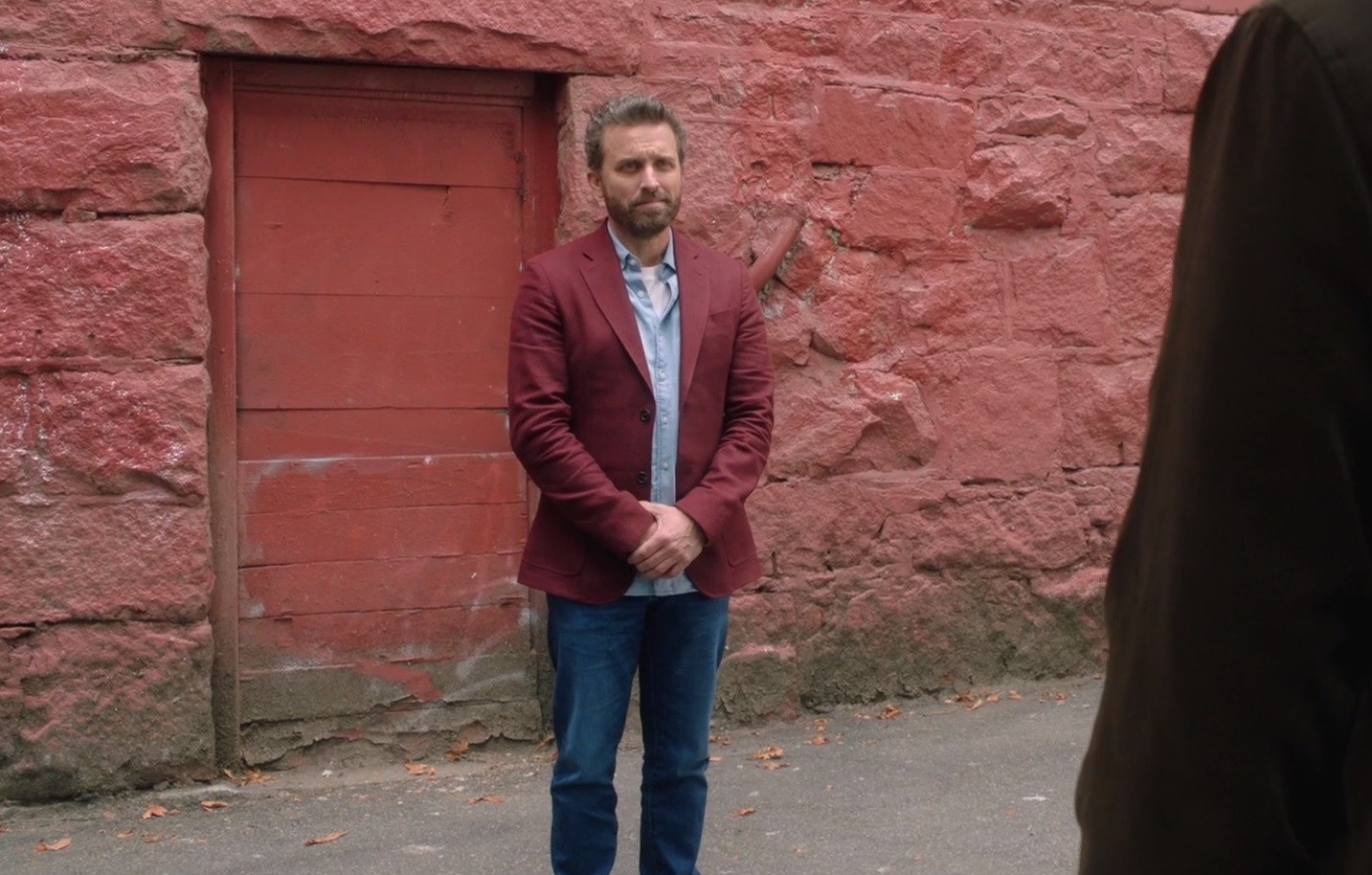 Therefore, what if Archangel Michael is not as crazy as Chuck paints him? Do you think Michael can help them fight God?

Let me take you down a short memory lane by reminding you that Michael from the original dimension is locked in a cage because they think he is insane. Don't get me wrong, of course, Michael tried to possess Dean's body (his perfect vessel) by force and did many other unspeakable things. However, these turn of events could have been manipulated by Chuck because everything he wrote came to pass.

Now that Dean has broken the cycle, probably in Season 15, they will release Michael from the cage. Needless to say that they will be fighting the most powerful being in the universe—God. Therefore, they have to enlist the help of Michael who is the most powerful of God's fighting warriors.

Michael might have some crucial insights on how to defeat Chuck since he was his most trusted soldier. It is also imperative to point out that all the other Archangels such as Lucifer, Gabriel, and Raphael are dead.

In Season 15, the Winchester brothers might try put their dispute aside and break Michael out of the cage to help them with the war against God. In fact, if he learns his fate revolved around Chuck's writing and how God left them unattended in Heaven, Michael might have a score to settle with him.

Importantly, Michael commands the respect of many Angels and might be instrumental in recruiting them in this epic battle.