Should Cooler Be Introduced In The Broly Movie? 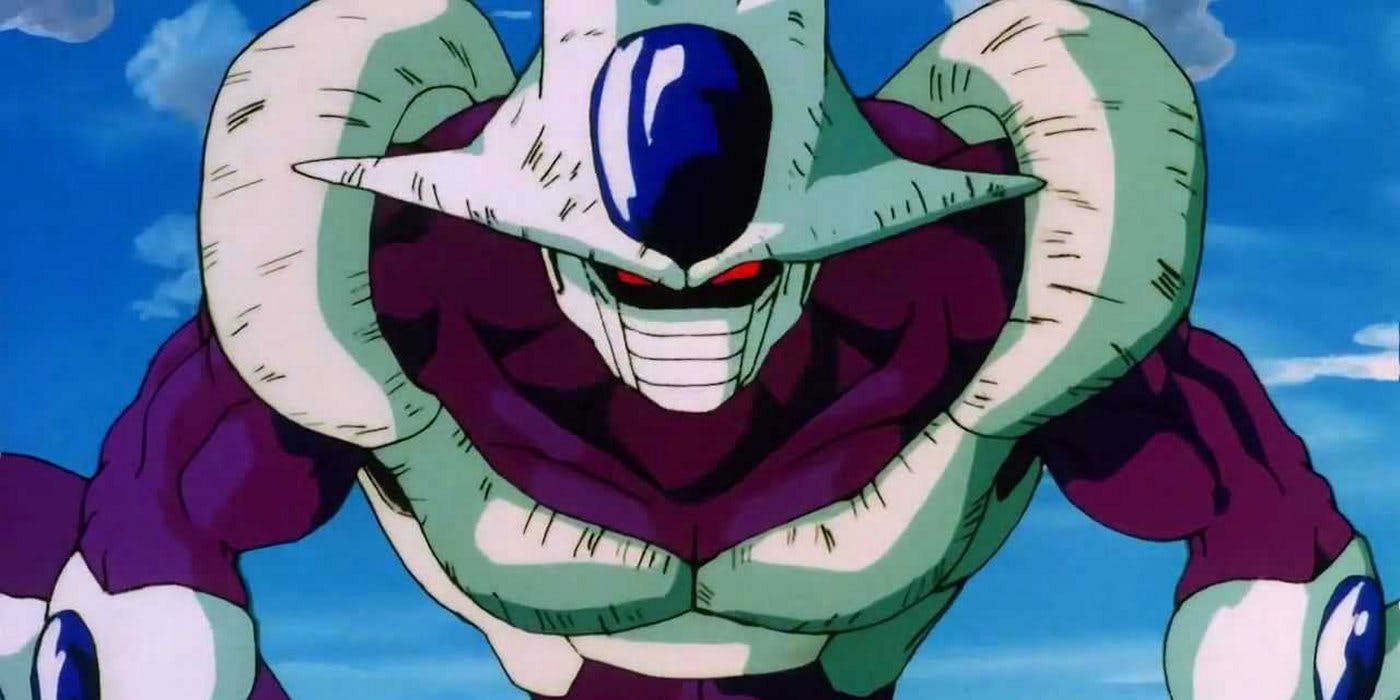 The first Dragon Ball Super movie is set to come out very soon. However, for a lot of people who remember the Dragon Ball Z movies, the most exciting part about the upcoming release is that it will be focused on Broly, who will become a part of the Dragon Ball canon overseen by Akira Toriyama himself.

With that said, some people are already wondering who else might make a migration from the Dragon Ball Z movies to the Dragon Ball canon. After all, if Broly managed to make it, why couldn't some other non-canon but nonetheless popular character such as Cooler manage something similar? In fact, there are some who are so eager that they are wondering whether Dragon Ball Super: Broly should be the movie to introduce such a character.

Should Cooler Be Introduced in the First Dragon Ball Super Movie?

Theoretically, there shouldn't be anything stopping the people behind Dragon Ball Super: Broly from using the movie to introduce another character such as Cooler. However, could isn't the same as should because there are very good reasons that they should avoid making such a move. 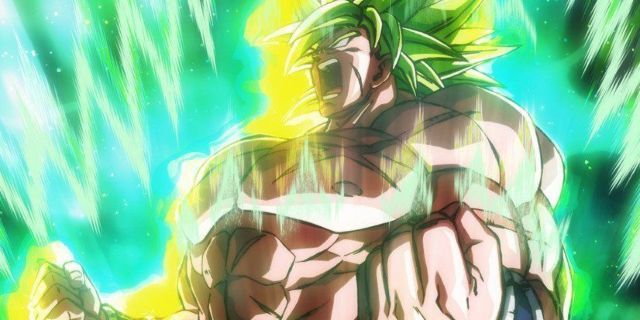 This is particularly true because having more important characters risk cluttering up the central narrative of the movie. Something like The Avengers can get away with multiple main characters, but that is because each of the Avengers movies has had multiple movies' worth of build-up. In contrast, putting Cooler in a Broly-centered movie in a major way would be like putting an Iron Man storyline in the first Captain America movie or vice versa. Can such a setup make for successful movies without proper build-up? Sure, but judging by Batman v. Superman: Dawn of Justice, they are much likelier to make for a muddled mess.

Of course, it might be interesting to see Cooler make a cameo in Dragon Ball Super: Broly. Dragon Ball fans shouldn't expect something like this to happen, but if it happened, it could make for a nice setup for future Dragon Ball Super movies so long as Cooler stays out of the spotlight.