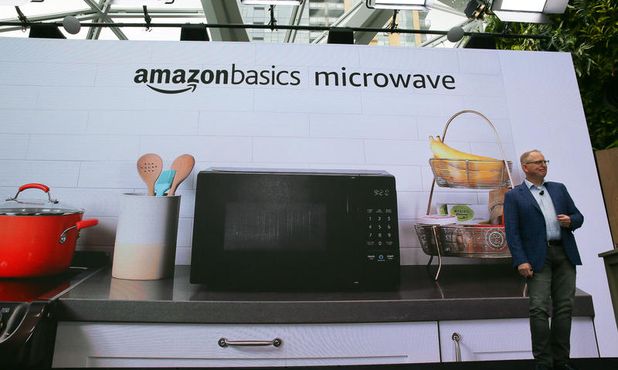 New Gadgets Are Being Released On a Constant Basis

New gadgets continue to be released on a constant basis. As a result, it should come as no surprise to learn that there are some rather interesting pieces of news that have come up in September of 2018 for those who are fascinated by such things.

What Are Some Interesting Pieces of News that Have Come Up?

For starters, Amazon has announced the AmazonBasics Microwave, which is an excellent example of the Internet of Things that is coming into existence. In short, the microwave is a smart appliance that comes with a number of useful features. For example, its user can use their voice to command the microwave to cook several kinds of preset food. Furthermore, the microwave comes with a wi-fi connection, which enables it to reorder more popcorn from Amazon's Dash service whenever the supply runs short. For those who are curious, the AmazonBasics Microwave won't be released until November 14 but can be preordered in the meantime.

For something less commercial in nature, researchers at Queen's University in Canada have come up with something rather curious. Smartphones have been becoming flatter and flatter for some time, but some parties have been working on other smartphone concepts as well, with an excellent example being the foldable smartphone that has been making a fair amount of progress in recent times. What is amusing is that the researchers at Queen's University have come up with a cylindrical touchscreen device called the MagicScroll for the simple reason that is what it happens to resemble. Currently, the MagicScroll isn't particularly impressive. As a result, there is no real reason to believe that it will be making a transition to the consumer market anytime soon. However, it is an interesting proof of concept, so if further refinements continue to be made, it will be interesting to see what could come from it.