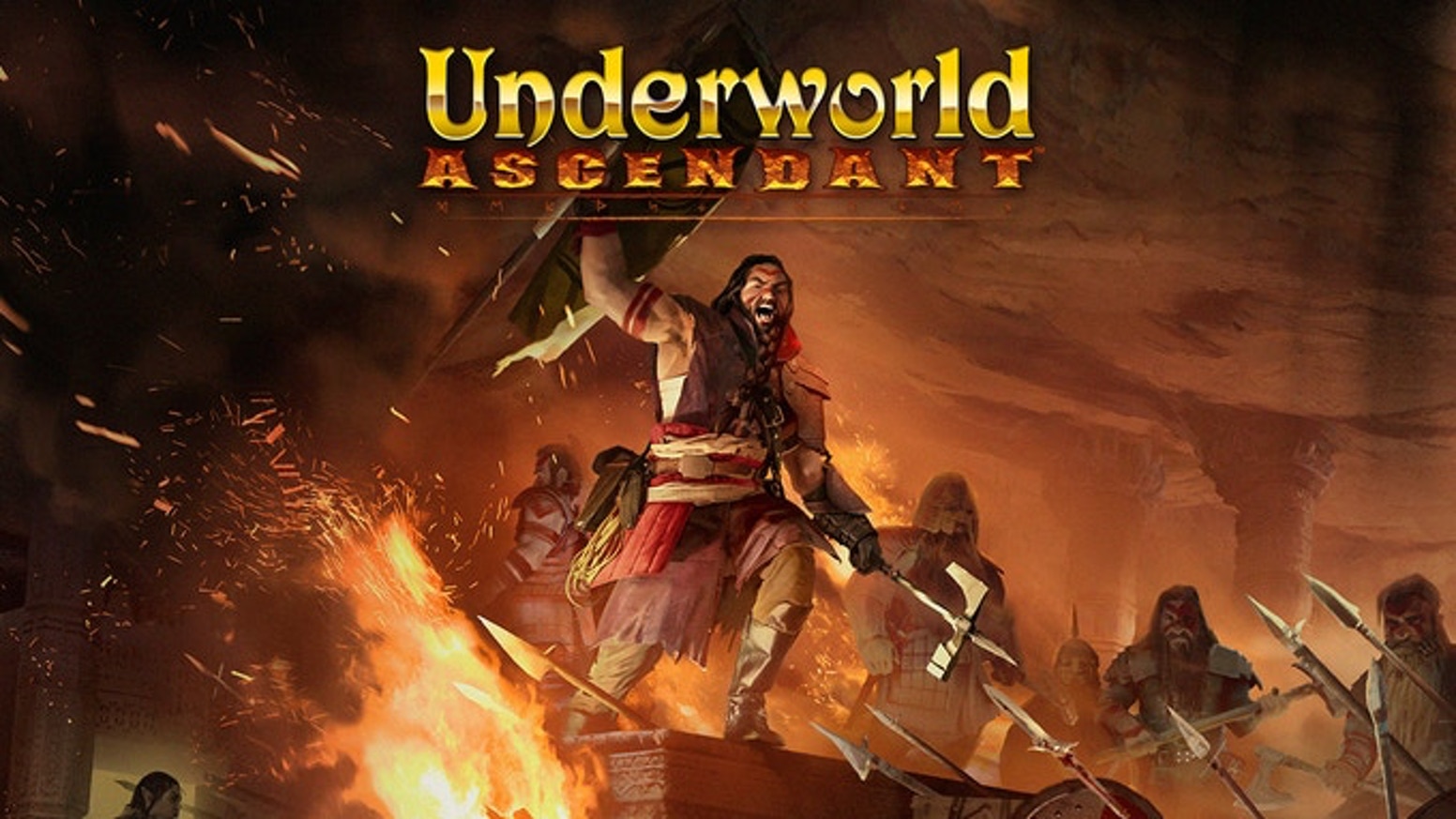 In the early 90s, there was one particular fantasy role playing game that stuck out to the gamers of old.

That game was Ultima Underworld: The Sygian Abyss. Developed by Blue Sky Productions, with publisher Origin Systems, Ultima Underworld has largely been recognized as the first role playing game that contained a third dimensional environment.

This of course included innovative camera movements, "emergent gameplay" and a non-linear playstyle. Ultima Underworld is largely recognized as being of substantial influence to the likes of Bethesda Softworks and Valve Corporation game development companies. 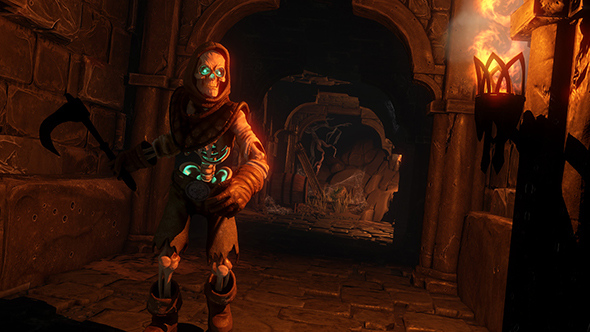 You've heard that correctly, Ultima Underworld has a new game in the series, and that game is coming to the Nintendo Switch console.

In 2015, using the crowdfunding website Kickstarter, OtherSide Entertainment sought to raise enough money to bring back the legendary legacy of the Ultima series.

Well, that funding was a huge success, over 13,000 backers raised over $800,000 to being the process of making Underworld Ascendant. From the Kickstarter campaign page:

"For two decades this legend has been hidden away in the deepest vaults of its publisher. The game's original creators, who founded LookingGlass and also designed the classics System Shock and Thief, have at long-last unchained the franchise.

Joining the original creators are leading developers who have played key roles on modern greats, such as Dishonored, Last of Us and BioShock Infinite. Together the team is bringing to life the next generation of this landmark franchise, Underworld Ascendant!"

While the starting plan was simply to raise funds, with the game's console availability unknown, we now know the game will be on the Nintendo Switch sometime next year. 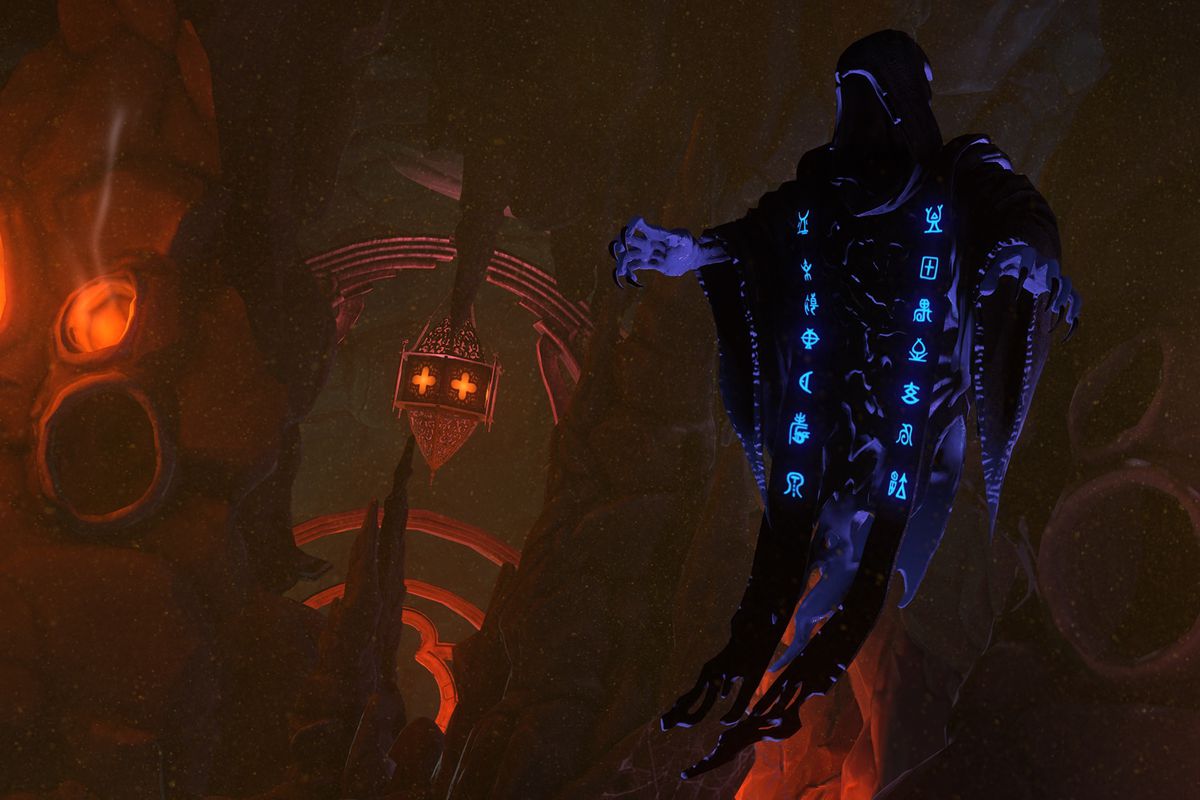 From publisher 505 games comes the description for Ascendant:

"In Underworld Ascendant, players assume the role of 'The Ascendant,' summoned to the Stygian Abyss by a mysterious figure – Cabirus. There, they learn that Typhon, a threat to both their worlds, can only be stopped by the player. To defeat Typhon, players must uncover secrets of what happened to the inhabitants of the Abyss, gain favor with their descendants and share their knowledge and strength with them to defeat Typhon."

Building off of the focus of Ultima Underworld, Ascendant's gameplay is heavily determined by the gamer's choices. Different gaming styles, discoveries and experiments ultimately lead to different stories and environments. The game is going to react dynamically to the player's input. With a large number of items, skills and abilities to choose from, how each player completes the game is up to them. Creative playstyles are encouraged, and Underworld Ascendant opens the door for unique styles and imaginative players. This of course means the replay value is extremely high for Ascendant, and we believe the Nintendo Switch is the perfect console for such a game.