Why Disney is hypocritical for firing James Gunn 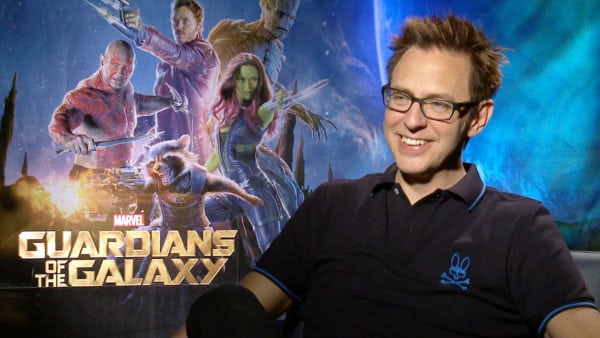 Who Is James Gunn?

Some people might be familiar with James Gunn because of his participation in various pursuits such as acting, book-writing, and music-making. However, most people will be familiar with him because of his role as the director for both Guardians of the Galaxy and Guardians of the Galaxy Vol. 2. In recent times, Gunn's name has received a lot of mention in entertainment news because he has been fired by Disney for offensive tweets that he made between 2008 and 2012.

Why Did Disney Fire James Gunn?

In further detail, this is what happened. First, Gunn is a rather outspoken person who leans towards the liberal side of things when it comes to American politics. As a result, it should come as no surprise to learn that he has been rather vocal when it comes to criticizing President Donald Trump on various topics. In response, an alt-right conspiracy theorist named Mike Cernovich publicized some of Gunn's tweets that contained jokes about sensitive topics such as rape, child abuse, and pedophilia.

The tweets generated enough criticism from a range of sources that Disney decided to act by firing Gunn, which prompted Gunn to make a statement that he took full responsibility for his past conduct, that he regretted making those offensive jokes, and that he understood the business decision on Disney's part. On top of this, there has been a fair amount criticism of Disney's choice to fire Gunn, with much of it coming from figures in the media as well as figures from the entertainment industries.

Is Disney Firing James Gunn Hypocritical or Not? 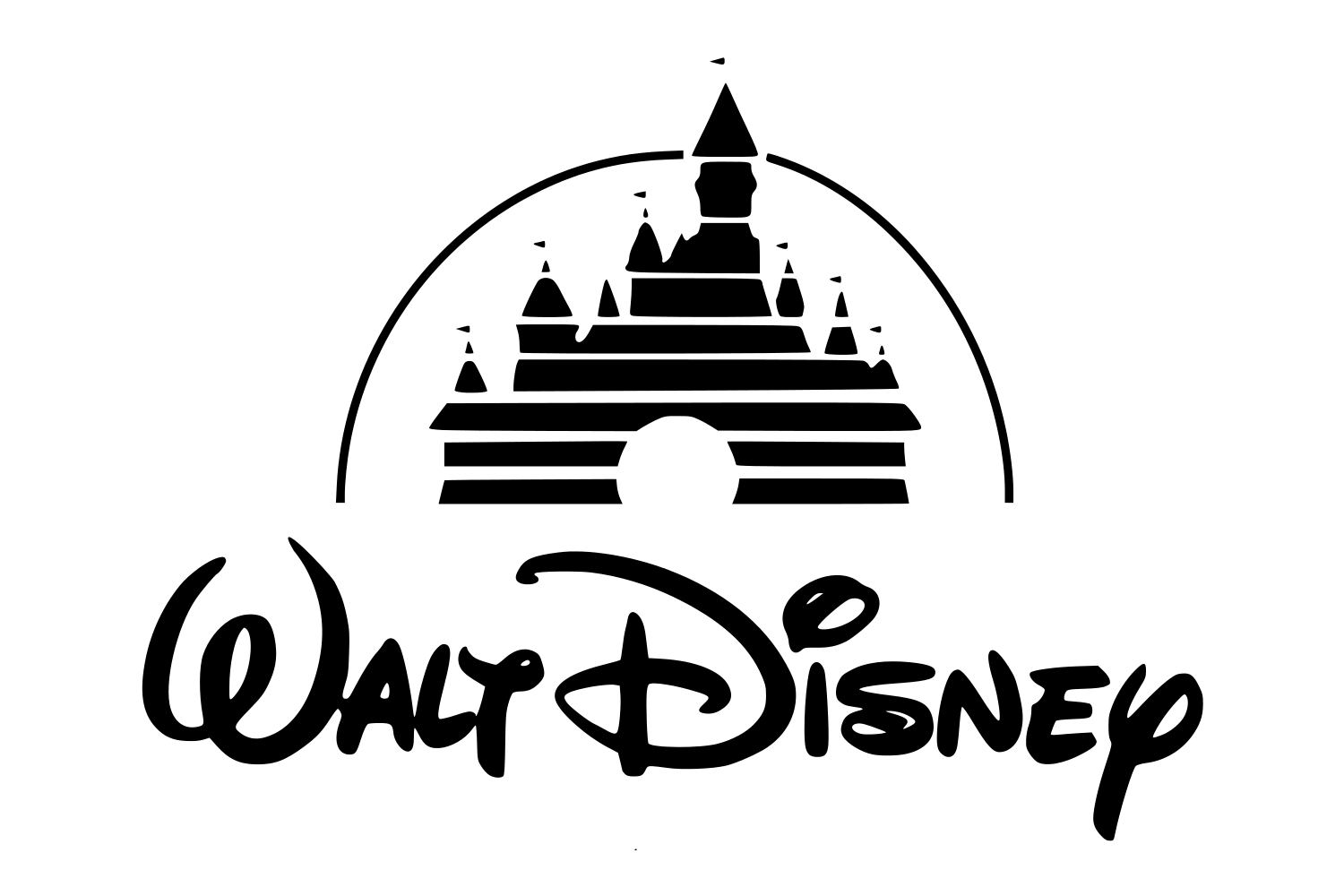 For starters, people getting fired for making stupid comments on social media is so common that it has become something of a cliche. In part, this is because business-people are still people, meaning that most of them have principles on how things should and shouldn't be. However, it should also be noted that businesses have a very understandable desire to make sure that their public face is presentable, particularly when it comes to prominent figures such as directors who are in charge of multi-million dollar movies. With that said, considering the circumstances under which this happened, one can't help but suspect that Disney was being pretty cynical here.

After all, Gunn's offensive tweets weren't exactly concealed in some kind of secret hiding spot. Instead, they were more or less out in the open, meaning that it is probable that Disney knew perfectly well what kind of person Gunn happens to be when it started working with him. This is even likelier because Gunn making tasteless comments isn't that uncommon an occurrence, as shown by a 2011 incident in which he commented about wanting to see a DC-Marvel crossover so that Tony Stark could "turn" Batwoman, who is a lesbian character, which was accompanied by a joke about Batwoman still counting as a lesbian even if she were to have sex with Nightwing, who has something of a reputation for being a very attractive male superhero.

In other words, it seems probable that Disney was perfectly fine with working with Gunn until his past caused some criticism for them. Something that is supported by the fact that Disney continues to have a working relationship with other figures with dubious incidents in their past, with an excellent example being Johnny Depp with the allegations of domestic violence from his ex-wife Amber Heard.

On top of this, it should be mentioned that there is an element of hypocrisy from Mike Cernovich as well. After all, Cernovich has been charged with rape, has tweeted about not caring about the issue of rape, has encouraged his Twitter followers to go after one of the women who spoke out about Roy Moore, and was one of the figures pushing the Pizzagate conspiracy theory. Summed up, while it can be said that Gunn reaped the rewards of his own foolishness, there is much more than a whiff of hypocrisy to the whole thing.