Why the Hold app is desperately needed for women in America 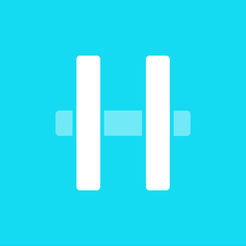 Mobile phone usage is getting out of hand. With the rise of technology, our smartphones are getting even more addictive. Graphics upgrades, new features and a better, "cooler" experience means our need to constantly be on our phones will increase as well.

Experiments have shown that spending time away from our beloved devices can lead to feelings of anxiety. For many, putting the phone down equates to idler time during the day, time that isn't ready to be filled.

Oddly enough, students in the United States were shown to perform mental tasks less efficiently when they stopped all cell phone usage for the day. The addiction of cell phones can lead to withdrawal; the heart rate and blood pressure can increase. These symptoms are accompanied by feelings of depression. 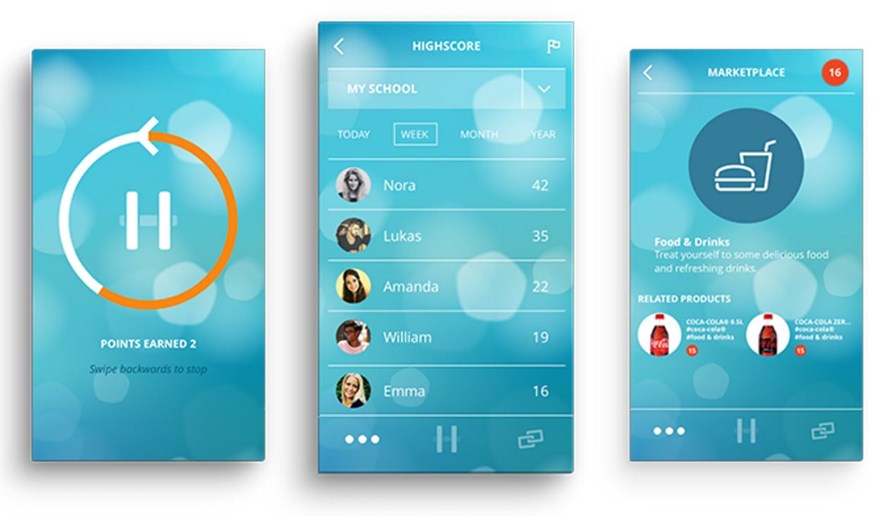 So, are cell phones really useful devices? The Center for Disease control has reported that suicide risks for women have rise 65% between 2010 and 2015. And these statistics correlate with time spent using cell phones.

So what can we do about these issues? It's becoming more and more discernable that cell phones are having consequences for users.

We all know about the dangers of over using social media, but cell phones are impacting our lives more than we've previously known.

Aside from the fact that we are no longer engaging with the external world, cell phones are literally re-wiring our brains. We now have instant access to content and media that we love. But having access to such readily available entertainment forces our brains to create more and more dopamine, the neuro-chemical responsible for pleasure.

Cell phone usage is creating an addiction, whereby we need our phone to feel joy and entertainment. We've traded socialization and more active lifestyles in favor of instant gratification, at a rate we cannot evolve with efficiently to minimize the consequences. 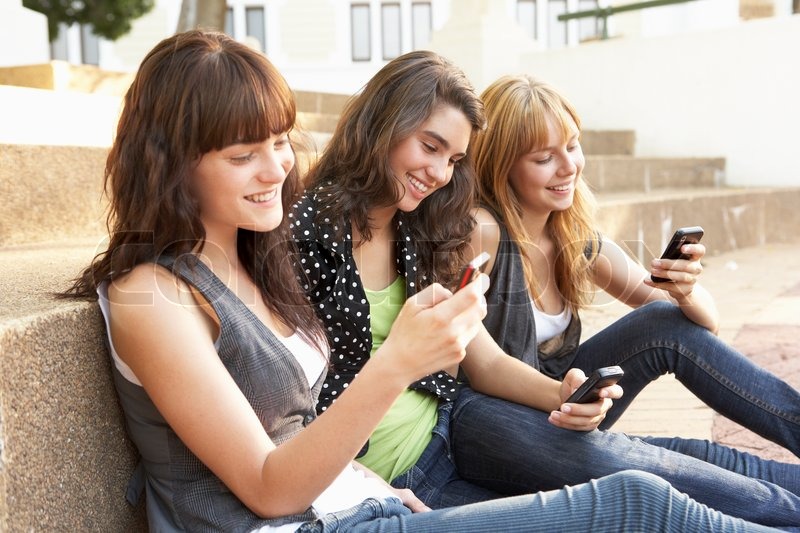 And let's not fail to remember that smartphones are taking us away from the world, and thus we are becoming worse and worse at socialization. With smartphones, we sometimes forget what it means to be human.

How can we overcome the dangers of cell phone addiction?

Smartphone addiction is going to have a new enemy. That's what one mobile development company has planned, at the least.

Created after observations on cell phone addictions, the app subtly named "Hold", is currently only available for university students. Hold basically aims to reward cell phone inactivity and reward that behavior with points, which can be redeemed for various items.

Usage is simple, all the user needs to do is nothing, and they will receive points, redeemable for items such as coffee or food. The app totes that "10 points can be earned for every 20-minute duration, between 7am and 11pm, for students".

So, if you want to get movie tickets at half off, and perhaps free popcorn, you'll need to download the Hold app. Putting down the phone has never been easier.

Users can even get free coffee from Café Nero, which requires 300 points, or roughly 10 hours away from your phone (almost a night's rest). There's also organic juice available, and $5 worth of Amazon credit as well, although this requires around 30 hours of smartphone downtime.

In the same way social media might develop an addiction, Hold seeks to provide incentives for just the opposite, time away from the screen.

Students will finally be able to put the phone down, and this will carry over to all aspects of life. Finally holding your woman's attention on a date will be that much simpler, and helping users with a "Hold", will ultimately benefit a culture addicted to electronic devices.

Hold is readily available to college students in over 150 universities, and is free to download from the Google Play and Apple App Store.

The campaign brought on by Hold has already garnered worldwide acclaim; receiving over 50,000 downloads in the first three months of its' release.

When it comes to putting down the phone, Hold is going to revolutionize the way we break the smartphone addiction.

Reply Fixit
4:20 AM on April 10, 2020
Hello all
am looking few years that some guys comes into the market
they called themselves hacker, carder or spammer they rip the
peoples with different ways and itâ??s a badly impact to real hacker
now situation is that peoples doesnâ??t believe that real hackers and carder scammer exists.
Anyone want to make deal with me any type am available but first
Iâ??ll show the proof that am real then make a deal like

Reply Jason williams
3:37 PM on May 4, 2020
Are you interested in any kinds of hacking services?
Feel free to contact TECHNECHHACKS.

For years now weâ??ve helped so many organizations and companies in hacking services.
TECHNECHHACKS is a team of certified hackers that has their own specialty and they are five star rated hackers.

We give out jobs to hackers (gurus only) to those willing to work, with or without a degree, to speed up the availability of time given to jobs!!

Thus an online binary decoding exam will be set for those who needs employment under the teams establishment.


we deal with the total functioning of sites like,

Thus bewere of scammers because most persons are been scammed and they ended up getting all solutions to their cyber bullies and attacks by US.

I am Jason williams one of the leading hack agent.

PURPOSE IS TO GET YOUR JOBS DONE AT EXACTLY NEEDED TIME REQUESTED!!!

Iâ??m always available for you when you need help.

Reply Bitcoin Generator
7:26 PM on May 4, 2020
Do you want to mine, generate or know more about bitcoins?Â the contemporary crypto currency bitcoins is a decentralized digital currency without a central bank or single administrator.Â Bitcoin mining and generator has been criticized for its high electricity consumption, price volatility and thefts from exchanges.Â Some economists, including several Nobel laureates, have characterized it as a speculative bubble.Â Bitcoin has also been used as an investment, although several regulatory agencies have issued investor alerts about bitcoin.Â Among all these, bitcoin has made a lot of billionaires all over the world according to my research.Â Surfing the internet, i came across this amazing website to mine and generate bitcoins easily (https://bitcoinzone.cash/btc/) and i made over $100,000 with ease.
You all can check it out and comment below.