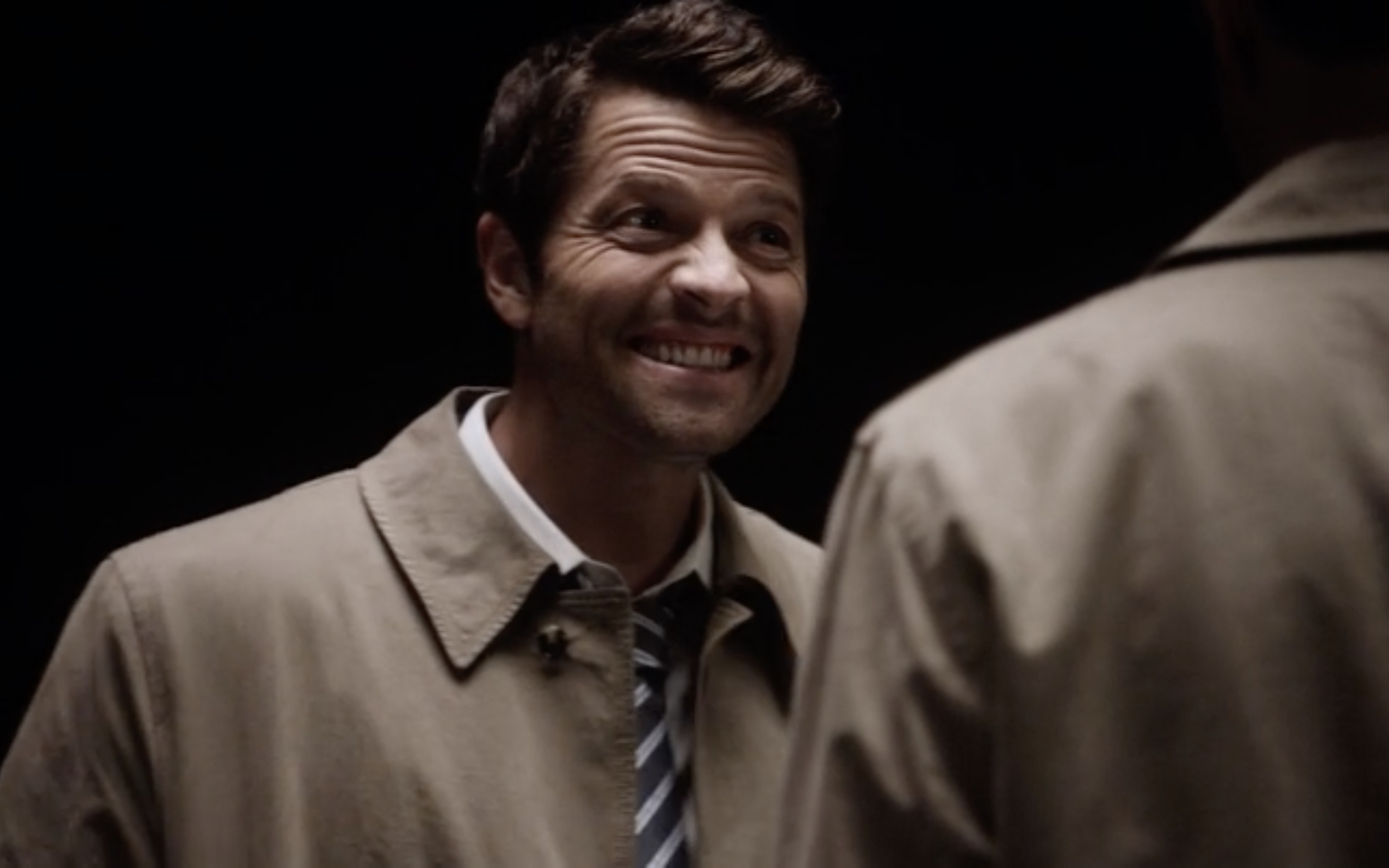 Is Castiel the Entity Who Controls the Empty?

Fans of the show might remember that an entity governs the Empty, a place where nothing exists, even before God.

This is the final resting place for deceased angels and demons. As ludicrous as it may be, the Empty is an eternal resting ground for those who one would think do not perish.

Castiel is simply an angel, but is it he who is actually the Lord who controls the Empty? It just may be so, remember in The Big Empty episode, the moment Castiel awakens from Jack's call, the entity also wakes up. Castiel is also able to sense the entity. Now, this might be just Castiel's own intuition, or the entity and Castiel have a special type of bond. The entity also talks to Castiel from Castiel's form. There is a bond between the two beings, and it wouldn't be out of place to suggest they are one and the same being.

The entity also has no real trouble explaining virtually everything there is to know about the Empty and its history. Castiel learns about the nature of the Empty, how it existed before God and the Darkness, and how it is the place where angels go when they die. It also informs Castiel that nothing has ever woken up inside the Empty.

Which would explain how Castiel is able to wake up there, because Castiel is actually the entity, he just isn't aware of it yet. Although if this is the case, why did the entity need to go through Castiel's memories? If they are the same being, the entity would already know everything Castiel has been through. 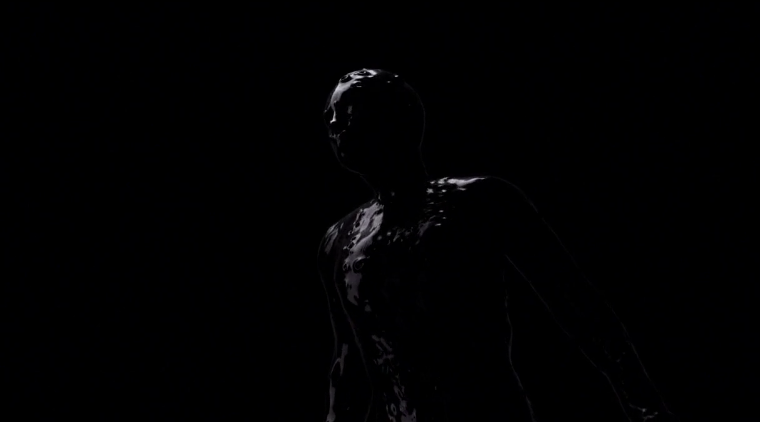 And of course, if Castiel is awake, so is the entity. So there's this mutual relationship going on, and they seem to know a lot about each other, almost too easily. Remember, Castiel escaped the Empty rather easily. It would make sense that Castiel went back to Earth quickly because the entity actually is Castiel.

Or, it's because the Empty is truly the final place of resting. Nothing exists there, and nothing is ever awake and aware within it, except the entity. So naturally, Castiel being awake is something that has never happened before, and the entity isn't used to dealing with someone else in its' personal space. Therefore, Castiel is easily and quickly able to annoy the entity and get himself sent back to Earth.

In the Empty, Castiel is still an angel and soldier for God, he is incredibly strong and intelligent. The entity just isn't much of a match for Castiel's God given abilities. What do you think? Is Castiel actually the entity who resides in and governs the Empty? Or is Castiel simply too strong minded to let the entity control him?