Gaming Companies That Need A New Logo Fast Besides E3 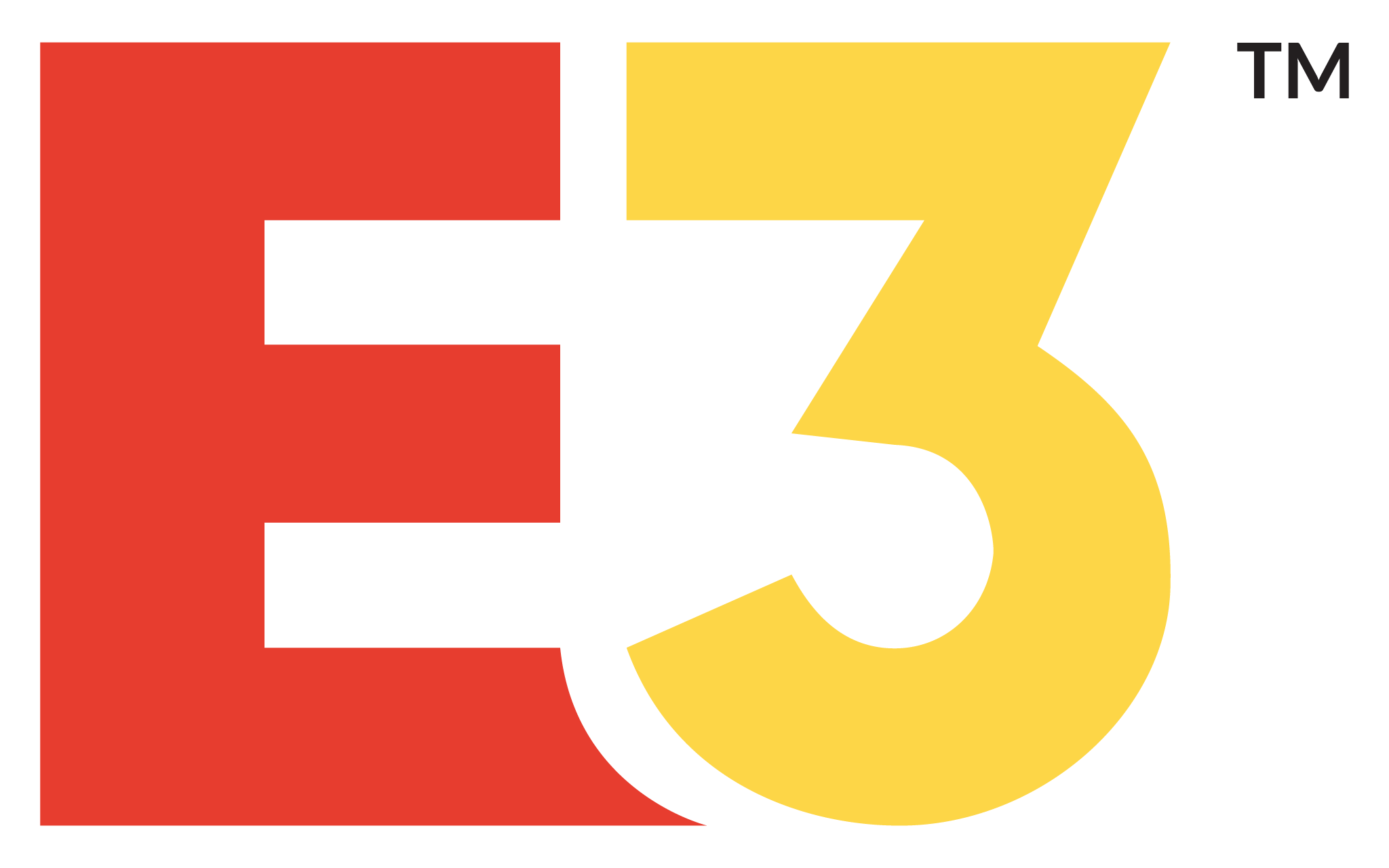 A logo is an image that is used to represent an organization. The main job of the logo is to give out the same energy that a business owner would want consumers to receive when the company is described. Now that E3 has a new logo, here are some of the video game companies that should also take that route. In the video game industry, changing a logo has always been received with great shock from gamers who had gotten used to the previous images. It can be likened to a friend who gets a new haircut after staying with their hair for quite long. The E3's redesign has reminded gamers that most gaming logos should get a new look after staying around for some time. Many of these logos have been around much longer than even the firms they represent.

This is another timeless video game company logo that is still in use even today. Activision was definitely the first company of video game developers. They chose two major colors; black and white to show that the image could apply to a variety of games. The relative easy font that was used in this logo has preserved it for those countless years it has been in service. When upper case letters are blended with enough hard edges, it provides a strong feeling that fits well with a video game company. Unfortunately, that may not be relevant today, and so this company should consider changing their logo to appeal mostly to the new crop of an audience.

This is one of the most simple (and retro) video game company logos that have ever been created. Looking at it now, it appears kind of empty. The Intellivision was once a tough competitor with established consoles like Atari and other platforms of that time. According to the designers of this logo, the strong colors used here were to mainly appeal to the young audience, which might be the case currently. It is however very important to note that the logo itself was very reminiscent of its time with the blocky figure of a running person and a pixilated lettering. But when discussing the video game companies that should change their logos, Intellivision shouldn't miss on that list.

Pac-Man was the first mainstream company of video games that received popularity because of the appeal that the symbol delivered. The lettering was very thick to deliver a feeling of substance. But the use of color yellow was mainly intended to reflect the shape of one of the main characters in that Pac-man game back then. This may not be relevant today. While it is important that this video game company should consider changing this logo, they can retain the red and blue shadowing to bring a special feeling of high-tech. 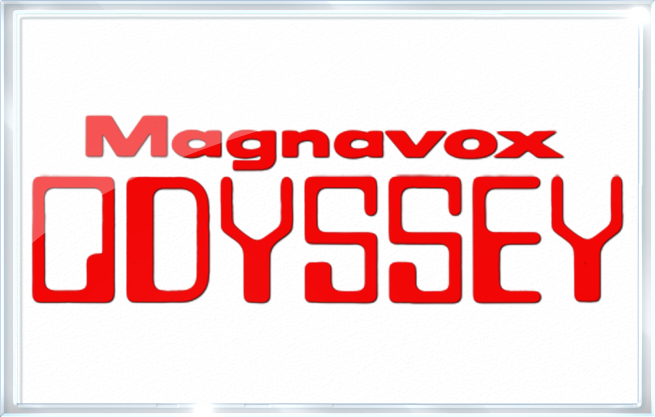 This company used a classic font that appeared the same way computer appeared on the first home computers' screens. Initially, the logo was intended to appear modern and top notch, but it seems that time has surpassed that. Back then red was not an aggressive color but was also very powerful, and it was used in the logo of this world oldest gaming console. This is one of the logos that should be changed as soon as possible. 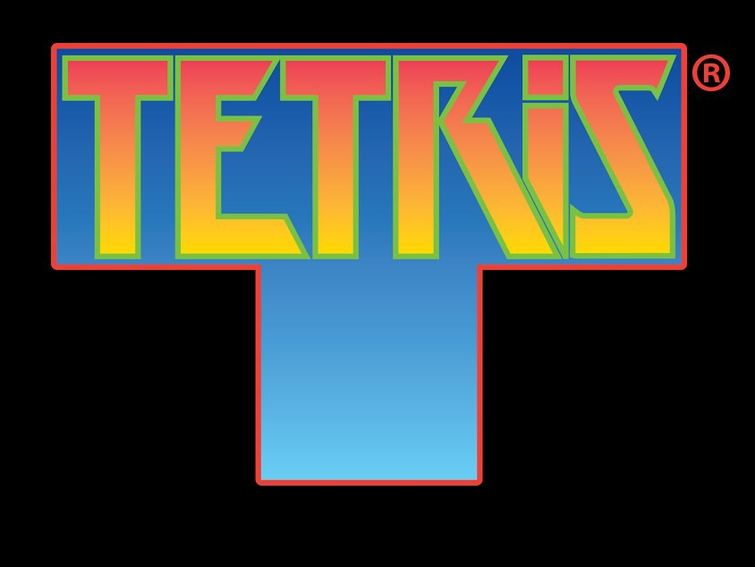 A number of gamers who were alive in the 1980s can still remember this very popular game, regardless of weather, they played it or not. This video game company had a bold classic video game logo in aggressive flame colors and an assertive uppercase letter. Whereas there is not anything assertive about stacking blocks, this logo design created an image that was appealing to the company's audience. Looking at the development that has been witnessed in the game industry, its high time that Tetris should consider changing its logo.

This is not known to many, but here is the story. Before Apple rose to become the international giant it is today; there was a popular gaming computer that was known as the Apple II. This was way before they started using the monochromatic, iconic, and sleek designs they use today. The logo that was used for this computer (still exists) was very colorful given the fact that it was the first personal computer to introduce colorful games. This vital feature was hinted by the rainbow of colors that the company used for its logo. Currently, the bitten apple is used for this global company, but the Apple II logo still exists. Should the company think of bringing back this old gaming computer, then they will have to change the logo.

These are some of the video gaming companies that should think of changing their logos to appeal to more consumers.

Reply empottepe
9:59 AM on September 15, 2021
http://buyzithromaxinf.com/ - azithromycin mechanism of action