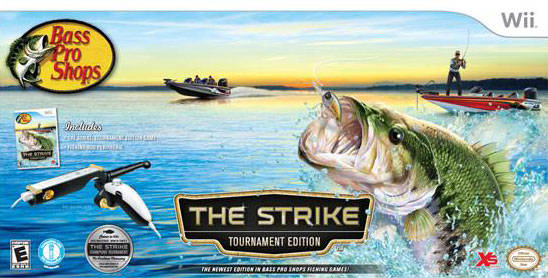 People go fishing for all sorts of reasons such as stress relief, to catch dinner, or simply for some quiet time away from the wife and kids! But what about those who can't afford to go fishing? Those who don't have the time or the money to purchase all of the expensive equipment that is necessary for them to enjoy a day out fishing? Well, there are tons of fishing video games that are a good simulation of the fishing experience, that can be played from the comfort of your sofa without the risk of bad weather. So, lets take a look at three of the best fishing games to have ever graced our screens. 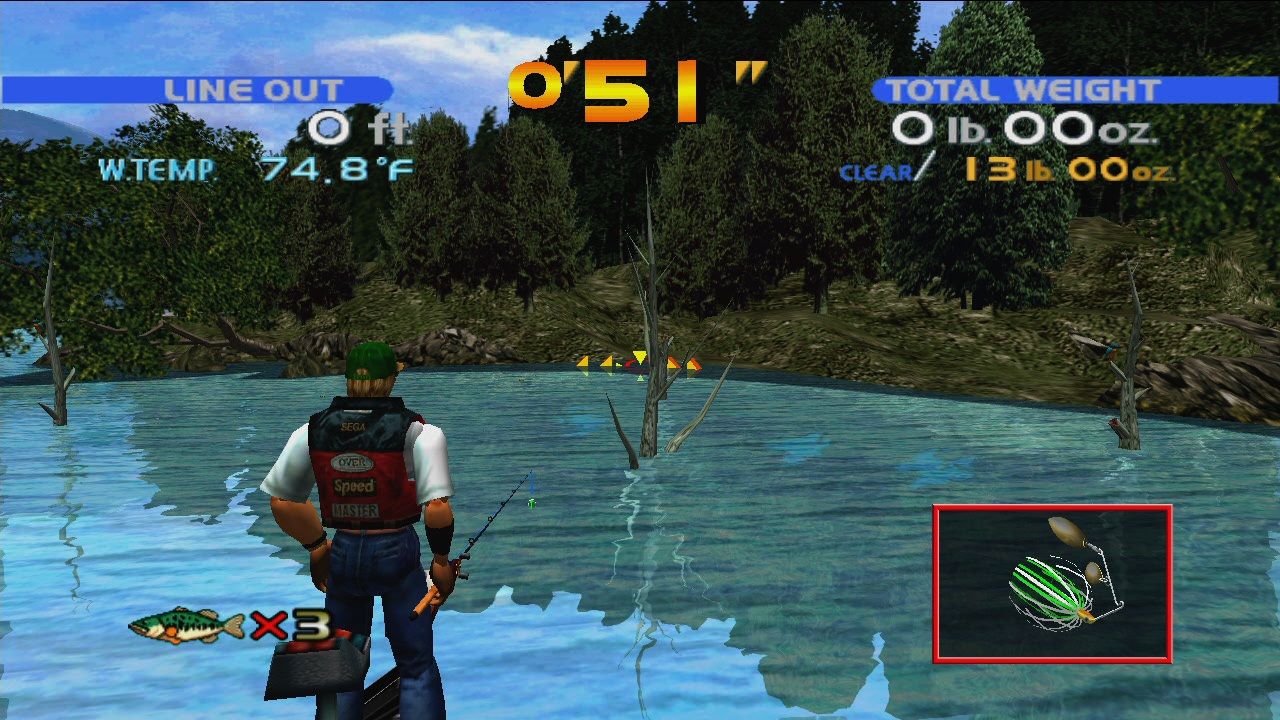 Sega Bass Fishing was released way back in 1997 to arcades around the country, this is a traditional fishing game where players attempt to hook and reel in fish with different lures. There are a variety of stages that take place at different times of day, whereby players are required to catch different weights of fish with different lures in order to move on to the next stage. Such was the popularity of this game that in the time since its release it has been ported to Windows, Dreamcast, Wii, Xbox 360, Playstation 3, and iOS! 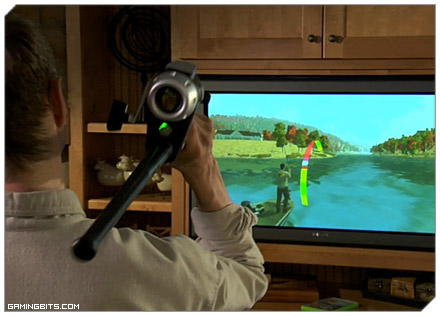 The Strike is one of those games that comes with a controller so unique that it is worth buying it for the experience alone. This game for the Xbox 360 and the Wii came complete with a rod that vibrates and provides tension when you cast your line or when a fish takes your bait. It is clear from the offset that the developers of this game took fishing as a serious sport, and in doing so created a well thought-out fishing game that is sure to please both professional and amateur anglers. 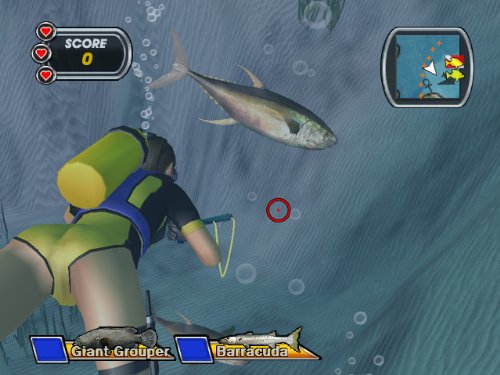 This game truly stands out from the crowd in the sense that instead of just offering the traditional rod-and-reel approach to fishing, there are also two other modes - bow fishing, and the ability to dive under water to spear fish. This unique approach to fishing is what earns Shimano Extreme Fishing its place on this list, and the incidents that occur in the modes means there is never a dull moment. Spear fishing sounds quite relaxing right? Wrong! It would be if there was just fish to worry about, but when you are down there (in full scuba gear) you will have sharks and aligators to contend with! The bow fishing campaign rewards you with more points depending on how accurate you are and is a fun way to pass the time, the only downside with this game is that the rod-and-reel mode isn't as good as it is in the other two games on the list - but the extra modes more than make up for it!