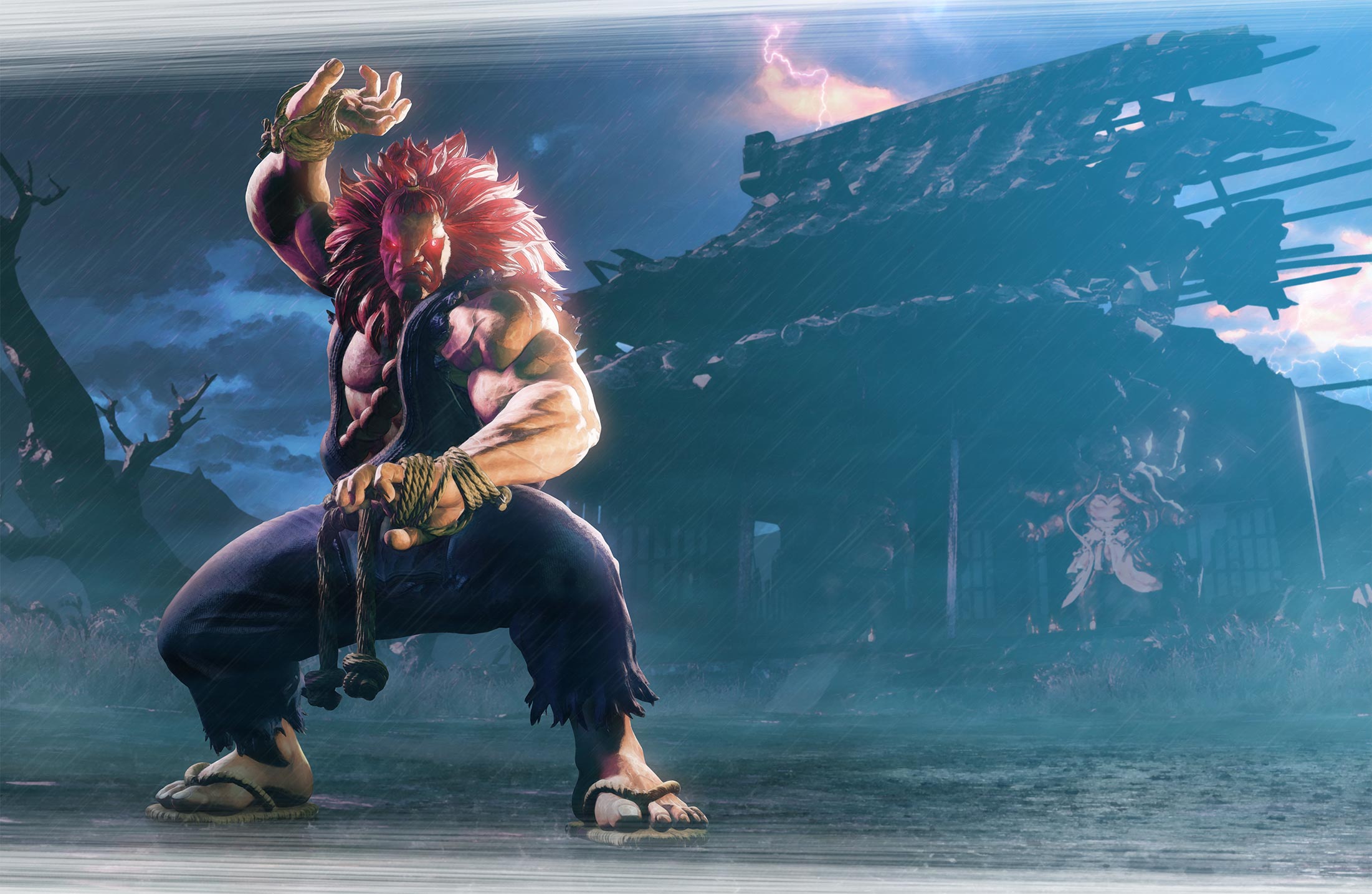 One of the difficulties in creating or selecting music for your games is choosing music that will appeal to your entire demographic, without having sudden shifts in tempo or rhythm. Music is one of the main elements that sets the tone and motivation in a game. When you are playing for hours and hours on end, anything can get old. However, having the right music can also make the game much more fun when done correctly. Unfortunately, whoever had this job for Street Fighter V let players down.

It is questionable whether dubstep music is right for video games as a genre at all. Although many qualities of the music are compatible with the needs of game developers, overall the result is tragic, as in Street Fighter V. Music in video games is prevalent not just during game play. The theme music comes on during character selection, pauses in play and during milestones in the game itself. Background music needs to be flexible so that, even if played for only a few moments, it fits in with the game. Despite seeming to be a great fit, dubstep music is just too repetitive and boring for gaming. It is designed to repeat indefinitely, but lacks enough variation for that to be interesting enough to hold the attention of gamers.

The capability of the gaming consoles has evolved a lot since the days when Nintendo could play only three notes at a time. This infinitely expands the choices of developers. The dubstep music used for Street Fighter V is a throwback to mindless music that played over the soundtrack of games and is incongruous with the innate rhythm of the game's fight themes. Classic hard rock or edgy house music mixed up to add high and low points would do much to alleviate the relentless, monotonous drive of the current theme music.

So, the question remains, did the Akuma theme song in Street Fighter 5 negatively impact the user experience? There were some early glitches in the releases that caused sales to fall short. Instead of selling a projected 2 million copies, Capcom sold 1.4 million for the year. Broken controllers in some of the first shipments contributed to the game getting an early bad rap. However, the music was one of the most criticized components.

In the next incarnation of the popular series, developers need to seriously rethink the music choice. Bleary-eyed players on hour eight of a gaming binge have enough of a headache without the droning theme song bringing them down.