Why double dragon 4 needs to go to game design rehab 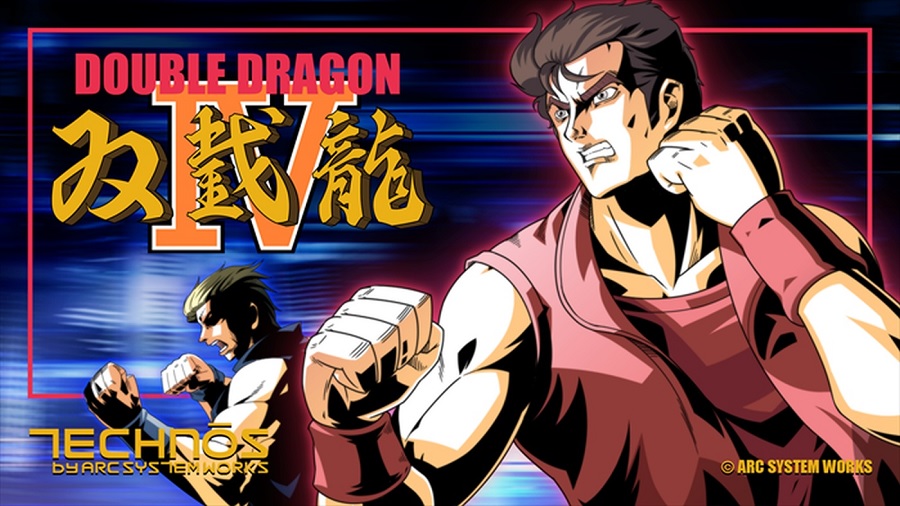 Double Dragon 4 is a beat 'em up game developed and published by Arc System Works, the latest in a long line of entries in the Double Dragon series it is the first to be released on current-gen consoles namely the Playstation 4 and the Nintendo Switch. The Double Dragon series, which first outed way back in 1987 as a coin-op arcade game, features twin martial artists, Billy and Jimmy Lee, on their adventures fighting against various adversaries and rivals. The newest installment, Double Dragon 4, plays exactly like a title from the early 90s, the looks are straight out of an 80s video game and the controls are that bad too!

While it is obvious that sole purpose of this game is to invoke nostalgia, to remind you of your misspent youth wasting away your days playing Double Dragon in arcades, all it does is serves as a timely reminder that video games, and the entire industry, have come a long long way since then. The nostalgia is immediately cut short when you realize that is not a port of the mighty arcade classic, but instead a port of the much inferior NES version. It is obvious from the moment you start the game that Double Dragon 4 is a title that should have been left in the past, the animations are stiff and uninspiring, the enemies look meek and not capable of inflicting damage to anything, and then the manufactured technical difficulties! While it is possible to appreciate the amount of work that has undoubtedly gone it to painstakingly recreating visual glitches like screen tearing and flickering, all in the name of authenticity, it is fair to say that in a modern game it just looks ugly, and what starts off as charming soon turns into a massive annoyance. 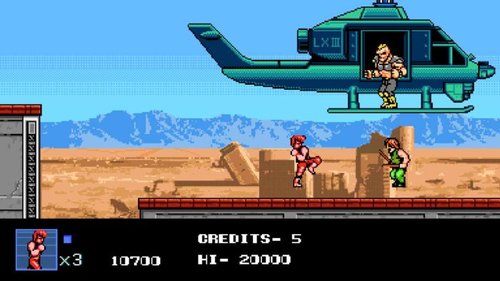 On to the gameplay, there seems to be virtually no difference between an enemies ability to attack you whether they are visible on-screen or not, you can vanquish wave after wave of enemy by simpling repeating the same move over and over, the simplistic combat is certain to have you bored almost instantly. Which doesn't really matter when you consider that you can beat the entire game in less than an hour!

This is a game that would be better off left in the past, with terrible graphics and terrible gameplay this is a title that should have spent some serious time in design rehab before being released to the public. Double Dragon? More like Double Bad One!