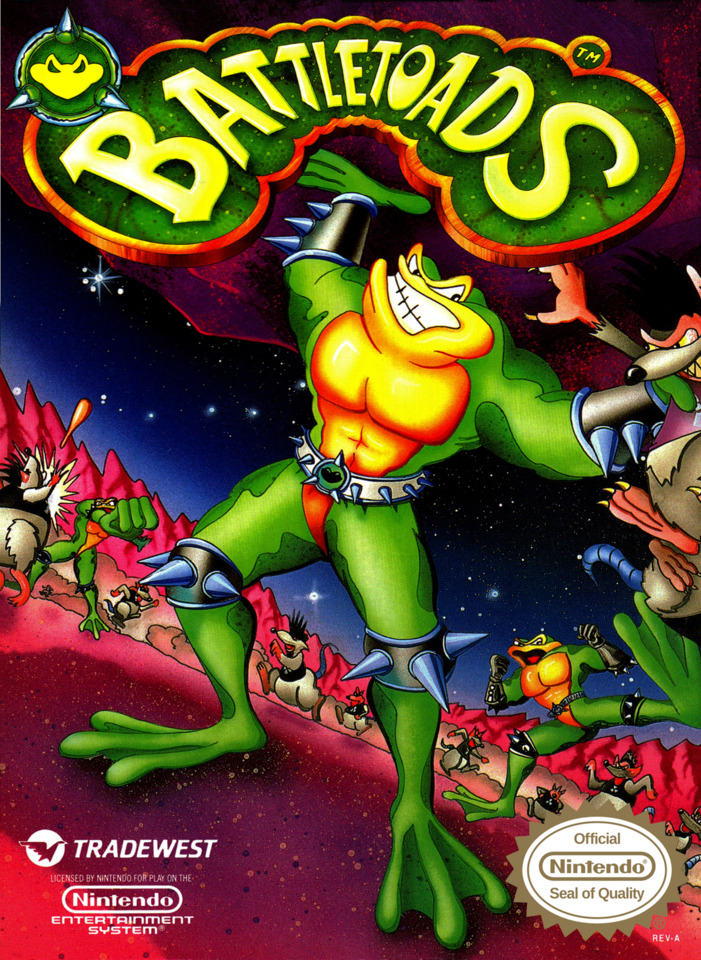 Sometimes Cheating Is the Only Option

Video games can be the best way to spend a day (or longer), but sometimes video games are so hard, there's no other option left. And when you have to cheat, a bit of the satisfaction of the game can be taken away.

Nonetheless, cheat codes can be a fun way to maximize the player's in-game experience. In this article, we will be looking at some of the toughest video games, games that are so notoriously difficult you only have two options, use some cheats, or get good.

This game is notoriously difficult, and while the game's sequels have gotten easier to play over the years, any confident gamer is in for a surprise with Dark Souls. This game is absolute brutality in the truest sense. There is little to no actual starting advice that the game gives to players, figuring out how items work, the powers or abilities is a toss up. Dark Souls is not a game for the inexperienced, by any means.

The game prides itself on bringing the pain, the frustration, and the satisfaction of finally completing the story. Gamer's need to become masterful strategists, cunning sword fighters, and ultimately survivors as they explore the vast open world and the horrifying creatures that inhabit it. 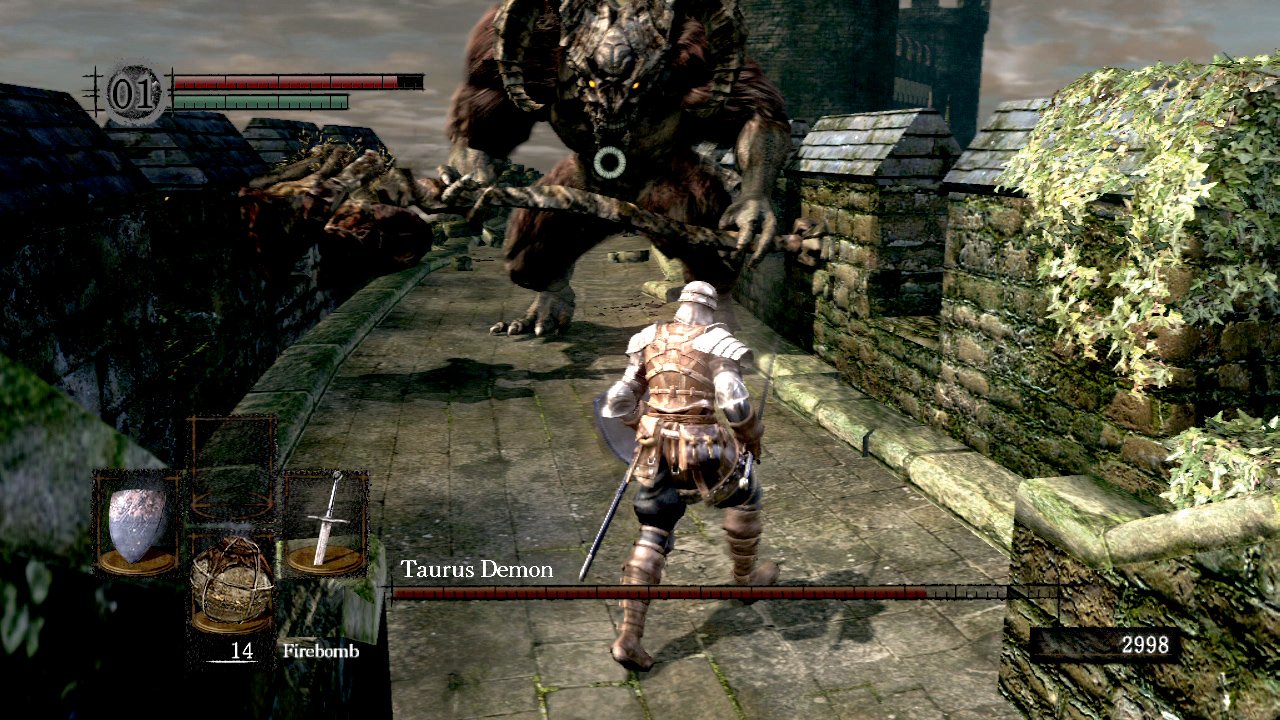 Lucky for gamers, Dark Souls has a huge online community with tips, guides and the glorious cheat codes, for gamers who just want to advance in the storyline.

Released in 1991 for the Nintendo Entertainment System, Battletoads quickly became one of every gamers favorite games. Renowned for its difficulty, Battletoads encouraged gamers to fight in some pretty smooth animations, given what the console could handle. 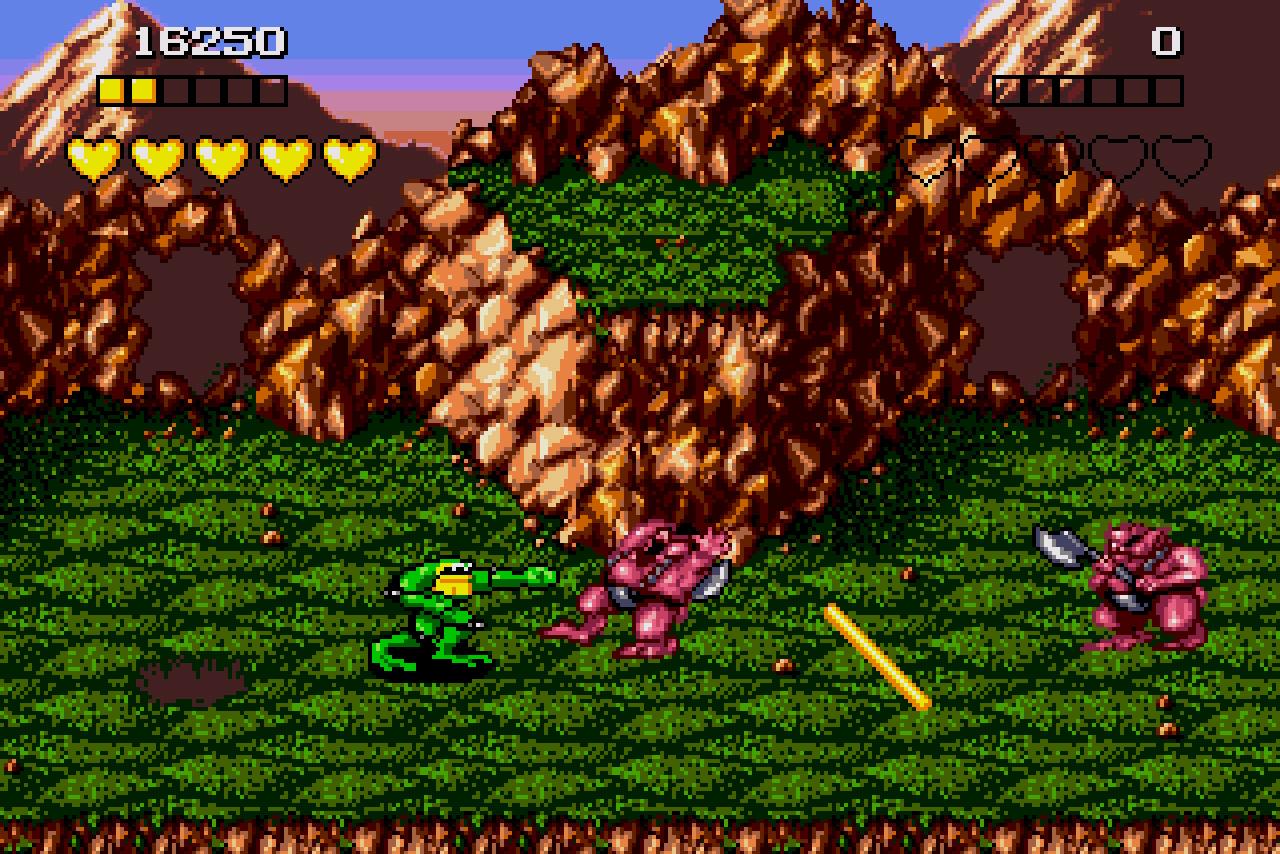 Battletoads has a huge cult following, but is also known as one of the hardest video games ever created, if not the hardest. It is speculation as to why the game is nearly impossible to beat, some have said it has to do with the surging demand for video game rentals around the 90s, and that Battletoads was designed so that players would either have to buy the game, or continuously rent it. Whatever the reason, Battletoads basically requires cheat codes.

5 Extra Lives – This cheat can be inputted at the title screen and will help players gain an edge early on, only works for US and European releases.

Level Warps – These allow the player to skip levels, a highly effective strategy for completing the game.

Game Genie Cheats – Game Genies work much like the Game Shark, simply attach the Game Genie to the NES console and insert your game cartridge. With this, you'll be able to modify the gaming experience. In Battletoads, this means you can get maximum energy, start on different levels, get infinite lives, and make enemies easier to kill, amongst others. A Game Genie is nearly essential if you ever want to complete the game. 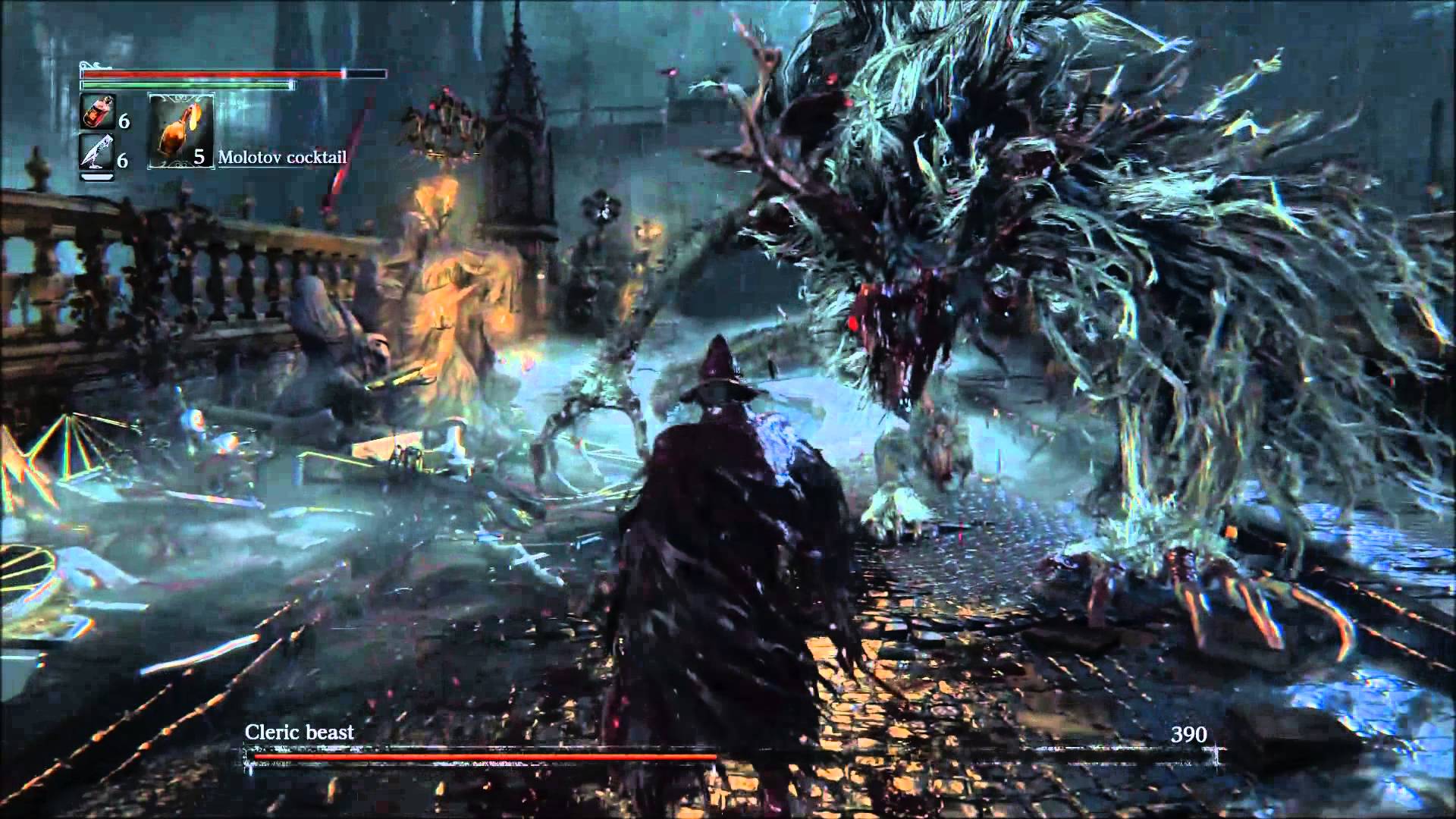 Bloodborne is a game that is more about surviving than pillaging through hordes of enemies. Many players have mentioned that the learning curve for Bloodborne is quite high, and that progressing through the game requires hours and hours of sometimes highly frustrating defeat. There's basic enemies, traps, bosses and a solid control system to boot. Luckily, there is a wealth of knowledge, tips and walkthroughs online to help any gamer who gets stuck (and you will, trust us).

Item Duplication and Infinite Blood Echoes – This is more of a glitch, but will allow the player to reach the maximum level, after that, the game is pretty easy to complete. Note: This only works with version 1.0 of Bloodborne.

Various Weapon Tips – Besides the item duplication glitch, there's really not much else you can do that would be considered "cheating". However, there's tons of guides online that will help you find stronger weapons and collect all the badges/rewards.

Like Dark Souls, Bloodborne is a critically acclaimed game, but not without its painstaking difficulty. Players are encouraged to only use these cheats when absolutely necessary, although don't be surprised if it takes you hundreds of hours before you get good enough to fully complete the game without them.

Should These Games Get Redone?

Dark Souls, Battletoads, and Bloodborne are all seriously difficult games. But should they get remastered, so that every gamer can enjoy them?

No for Dark Souls

Part of what makes Dark Souls fun is the massive learning curve. This game is unlike many of the role playing games we have become accustomed to. Dark Souls forces us to become better gamers, it is the toughest form of love. And once we've mastered Dark Souls, the sky is the limit. Not to mention, there are already Dark Souls II and Dark Souls III games, so in a way the game is constantly being improved upon.

Battletoads is a game that was made during a time where developers had to fight tooth and nail against rental companies. The game is a perfect example of this, and it appears Battletoads was made extremely difficult for the sole purpose of keeping gamers going back to the store to rent the game again. However, Battletoads still has a massive cult following and would probably be very popular if it was remade for today's consoles. Game Informer and Forbes can attest to this as well, Battletoads needs a revival.

Similarly, to Dark Souls, Bloodborne is a highly acclaimed game, has a sequel in the works, and prides itself on its learning curve. The game is extremely well done, and therefore does not need a redo.

Games can be hard, and sometimes when you have to cheat, you don't feel like the most complete gamer. But have no fear, it can be better to progress within the game no matter how you do it. Sometimes, there is no other way of fully completing the game without a few glitches/cheat codes to aid along the way.