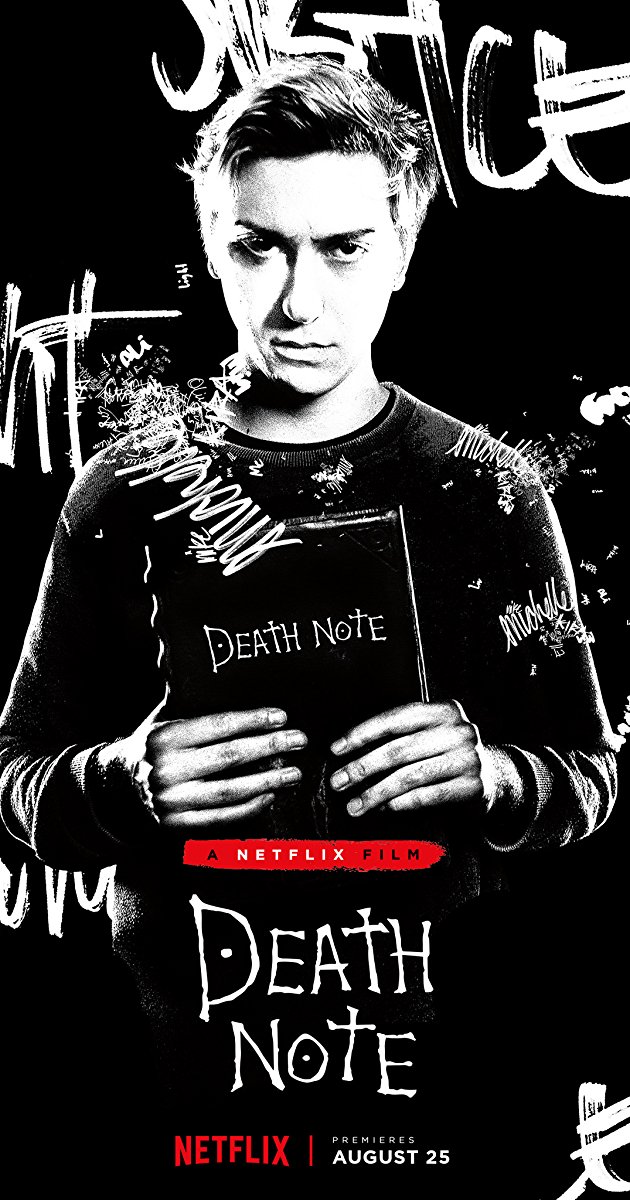 Overall the live action version of the popular anime series Death Note has not been well received by fans of the anime version.

Fans across the board are taking to social media to complain about the movie, as well as notable movie critics. Rotten Tomatoes has given Death Note an average score of 2/5. Ouch, that's terrible. But live action animes have never been good yet, so it's no surprise that Death Note was such a flop.

In the past, other live action movies have also failed, for example Dragon Ball Evolution and Attack on Titan.

So why has Hollywood failed to find the sweet spot for live action animes?

The Live Action is Too Different

More often than not, Hollywood's adaptations of Japanese anime just doesn't correctly transition. There's something to the Japanese variations of anime that really connect with the fans, it might be the humor, art, videography, music, culture, or a blend of all of these elements. None the less, the live action versions appear to have almost zilch in any of these areas.

Hollywood still doesn't understand that American audiences are more often than not serious anime fanatics. With the widespread adoption of movies and media, cultural disconnections are becoming increasingly insignificant. However, Japanese anime still has something that Hollywood still hasn't mastered. So much so that even in 2017, anime movies suck still.

Death Note is a marvelous example that Hollywood anime movies have some serious mistakes that must be addressed. Death Note is a weird movie all around, it's full of violence, has a rushed plotline, and the character development is shallow at best. The characters were incorrectly casted, and did not have an organic connection to the story of Death Note. 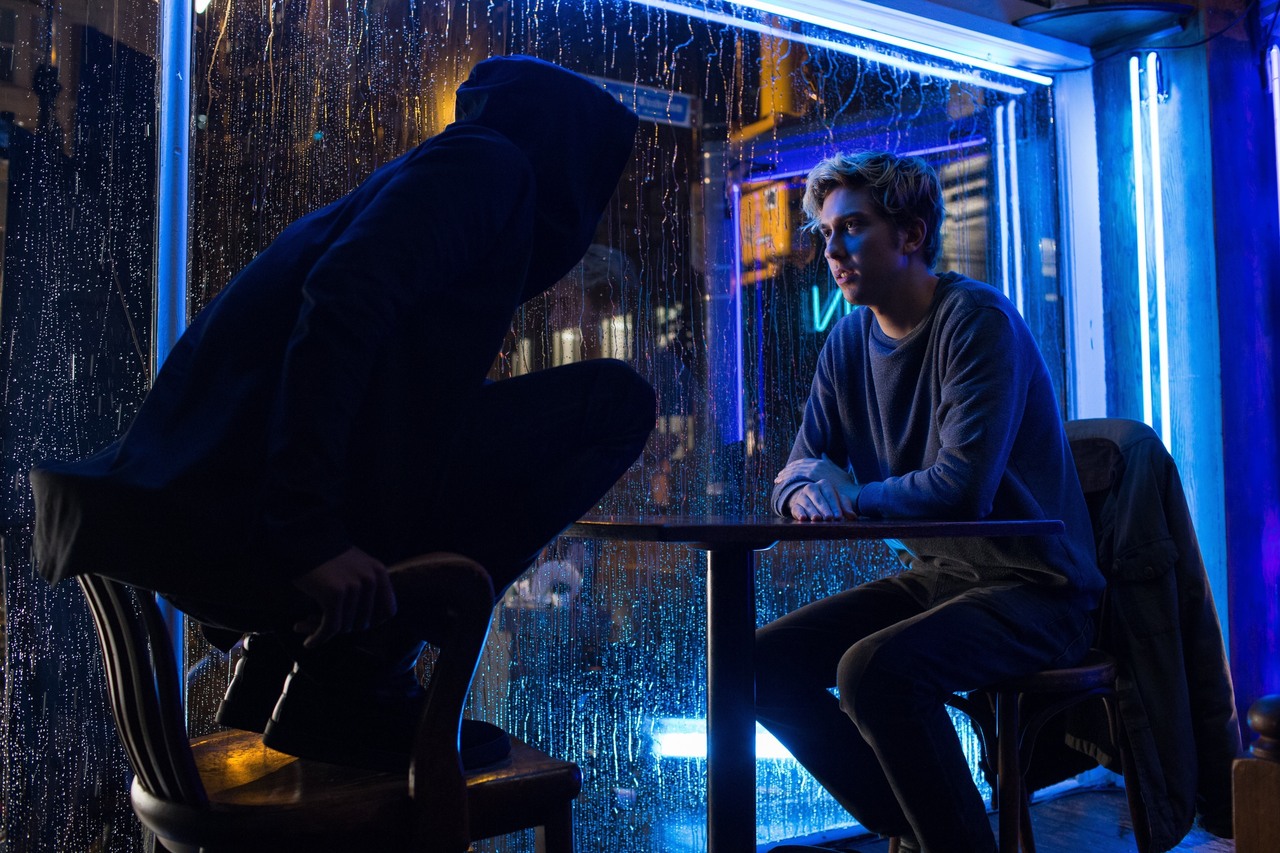 Japan and America, some clear differences

Japan has a different set of morals and ideals than the United States, this is ever apparent in the plotline of Death Note. The Japanese version of the story shows the protagonist working for the betterment of the world, and his society. His ideals are in line with Japan's overall opinions on collectivism. The American (Netflix) version shows the main character killing for vigilante purposes, even becoming more of a villain by the movies' end. This is a very individualized rendition of the storyline, and does not mesh with the goal behind the creation of Death Note in the first place, and fans definitely noticed. One fan called the live action version, "Absolutely horrible, nothing like the anime, and very disappointing."

This failed transition left fans unable to empathize with the protagonist and therefore the movie was a horrible flop.

Dragon Ball Evolution faced a similar, if not worse demise. The movie scored a whopping 14% on the popular Rotten Tomatoes website. It was criticized for horrible acting, casting and writing, so much so that the script writer issued a formal apology to the fans of the anime series. The movie loosely held onto the spirit on the original Dragon Ball Z anime franchise and seemed to be about taking advantage of the loving fan's pocketbooks. The creator of Dragon Ball Z, Toriyama, even noted that the production of Dragon Ball Evolution refused to take his advice for some much needed changes. All in all, Death Note and Dragon Ball Evolution, are perfect examples of why Hollywood live action animes suck. 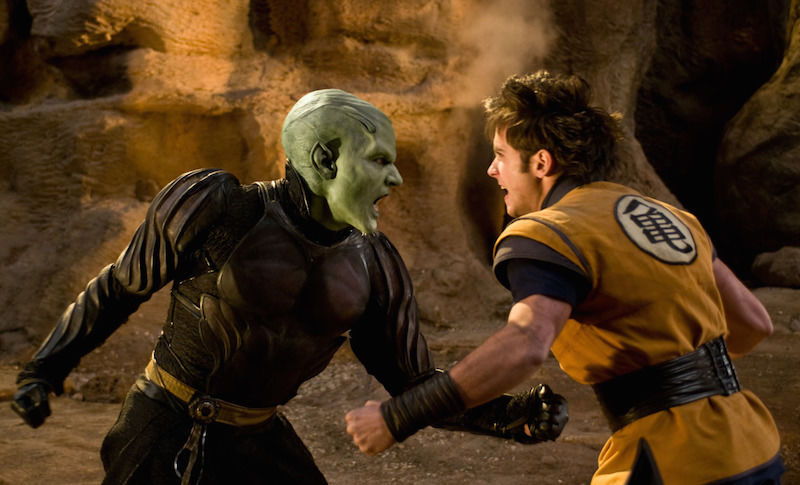 The Issues of Casting

More often than not, Hollywood's casting process for live action films fail horribly. This is apparent in Death Note, which ignored any notion of keeping similarities from the anime characters into the real world. The characters were "whitewashed" to say the least. Western mannerisms overtook the already established Japanese archetypes and this took away from the original feel of Death Note, something that fans recognized as a blunder from the start. Just because an anime is live action, does not mean that the characters need to be American, or look like American stereotypes. Death Note and Dragon Ball Evolution are Japanese creations, so why not cast Asian actors for these films?

This is a subject for another complete article to discuss, however it is apparent that the team for both of these projects took some major risks that overshot any notion of common sense. Anime, whether live action or not, are Asian creations and deserve the respect of having primarily Asian casts. This type of whitewashing may go overlooked by the mainstream audience, but hardcore Anime fans spot these changes quickly and with hostility. 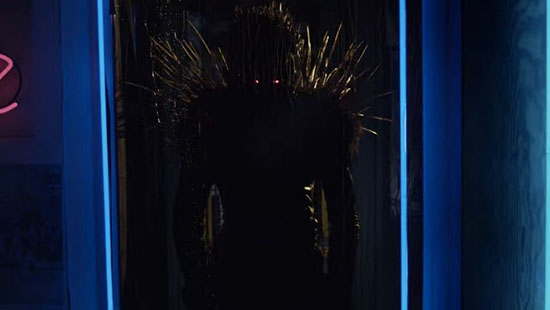 Death Note is based on Japanese mythology, it requires a Japanese setting, cast and filmmakers.

Where Hollywood Can Improve

With live action renditions of highly popular anime franchises, it is quite clear what Hollywood needs to fix.

Japanese anime is quickly taking the world by storm, but Hollywood has much to learn when it comes to the production of live action anime. And although live action anime movies still suck in 2017, sooner or later Hollywood will evolve and start producing live action films we all can enjoy.