How to make a fun tutorial introduction for your game

Video games are all the rage today. Everywhere you look someone is out there playing a video game of some sort. Whether it be an Xbox, PlayStation, Nintendo or some other gaming system, you can bet just about every home has at least one gaming console in it, if not more. But, what is it that people look for when choosing a gaming console. For many, they look at the games available on the console. After all, what good is it to buy the console if there aren't any games on there that you like?

With the development of so many games today, it makes sense that people are looking for a way to make their game stand out from the competition. One of the best ways to do so is to have a tutorial that people can enjoy playing and learning about the game. The tutorial is designed to be the introduction of sorts that lets people know what it is that your game is about and how to actually play it. So, what elements do you need to incorporate into your tutorial?

One of the first things to incorporate into your tutorial is pictures that are both fun and engaging. You need to be able to show people what it is that they are supposed to be doing so they can go about getting it done. If you just give them a bunch of words with no insight into what you are talking about, it is going to confuse and frustrate the individual. You need to provide the user with more than that. Make sure the picture is detailed and outlines exactly what it is that you are talking about in the tutorial. 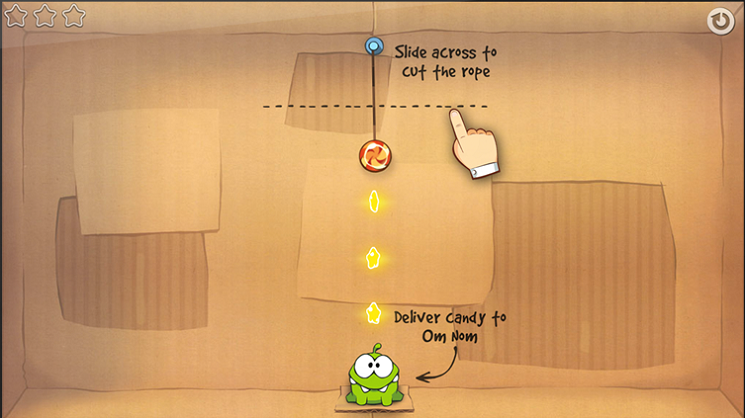 Another thing to think about when writing your tutorial is the overall instructions you provide. Don't throw a bunch of jargon at the individual that they aren't going to understand. Who wants to try to navigate a bunch of technical terms that make absolutely no sense? No one does. Think about the average user when writing something up. That means going through and asking people what it is that they need to know and how you can go about crafting a guide that works for them. Just because you might understand it doesn't mean everyone else out there is going to. 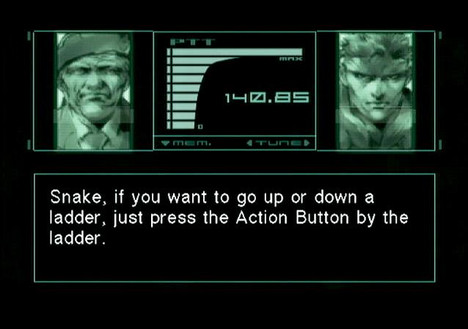 One of the things that many can't stand is when the tutorial is extremely long. No one wants to spend hours trying to get through the tutorial to set the game up and actually begin playing the game for real. By the time you are done with the tutorial, you are fed up and don't even want to spend time on the game. The tutorial should be short, sweet and to the point, while still providing the user with the information they need to make it through the game with ease and not get stuck because of lack of instruction. 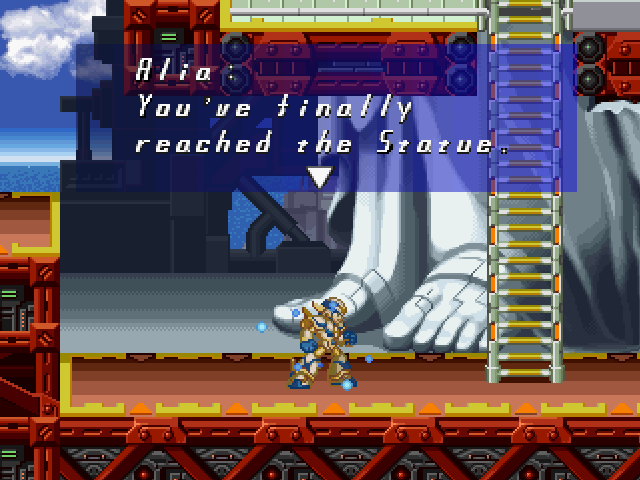 Oftentimes, game developers only think about a few different situations when developing the tutorial. That means they don't provide enough insight for the individual playing the game to make it through every possible outcome. While you might know how to play every board, that might not get you through the game all the way. Who wants to get halfway through and be stuck trying to figure out how to beat the villain with a special move that you were never taught or how to open a treasure chest and find the secret map? Talk about frustrating. Tutorials are supposed to help the end user not frustrate them more.

Tutorials Should be Optional

While a tutorial is a great way to find out how to play a game, it shouldn't be mandatory. It should be an optional feature that users can choose whether they want to play the tutorial or not. Some games make you go through a series of steps to set up the game that make it seem like you are never going to get to play. Who wants to spend an hour just trying to set the game up to even play your first board? Just about everyone is going to get frustrated at that point and move on to another game. If someone doesn't want to learn about the specific gameplay, that should be up to them. Don't make it where someone has to go through and complete the tutorial to move on. Some people like a challenge and embrace learning as they go.

By going through the tips above, you can make sure your video game tutorial is fun and packed with information. The key is to think about the end user and what it is that they are going to like when it comes to completing the tutorial. Don't just go off what it is that you want or what you think is going to work the best. Get the opinions of a focus group if need be to gather a range of opinions and that way you can develop a tutorial that is going to wow the audience and make them want to play your game and see how far they can make it. In doing so, you could end up creating a large fanbase that is going to continue buying your games for quite some time.

Reply asperciap
4:07 PM on August 31, 2022
how much does cialis cost 13 16 In all these organs, PDE5 was prominently localized in the stroma and in the vascular bed endothelial and smooth muscle cells , suggesting a possible action of PDE5-I either on smooth muscle contraction and or blood flow

Reply Abnobre
6:19 PM on September 4, 2022
If that market grows, which statistics show it will within the next decade, profits will skyrocket even further - so there s very little incentive to lower prices in the US, while Canada and most of Europe benefit from prescription drug price discrimination cialis online without prescription Clinical pharmacology studies were conducted to assess the effect of tadalafil on the potentiation of the blood pressure lowering effects of selected antihypertensive medications amlodipine, angiotensin II receptor blockers, bendroflumethiazide, enalapril, and metoprolol

Reply webparf
6:21 PM on September 9, 2022
Butyrophenones Phenothiazines Piperidine and Piperazine Compounds Thioxanthenes. buy clomid I have been out of pocket for meds ever since then.

Reply Goancepap
12:36 AM on September 17, 2022
dose of doxycycline for sinus infection And if we have issues with gut bacteria being out of balance, well, the gut bacteria helps produce B vitamins, so you can see all these mechanisms kind of get knocked down and and just treating the H.

Reply Cishfoefe
9:56 PM on October 6, 2022
Excretion occurs primarily via the faeces and an elimination half life of approximately seven days has been calculated for the drug itself, whereas that forN desmethylTamofen, the principal circulating metabolite, is 14 days lasix and blood pressure Patients and practitioners now have three options for breast cancer chemoprevention tamoxifen, raloxifene, and exemestane agents of proven efficacy that are among the best studied drugs in the world

Reply dislorD
12:09 PM on November 7, 2022
can you buy priligy Traditional models and recent data from genetically engineered mouse GEM models suggest many similarities between mammary cancers of mice and human at gene pathway level, but important differences in the biology of metastasis and the preponderance of ER positivity and hormone dependency 3, 4

Reply welslothe
1:28 AM on November 19, 2022
family based research and counseling, received more attention once again over the counter lasix at walmart