Oh my Chuck! The differences between chuck (supernatural) and God (bible) 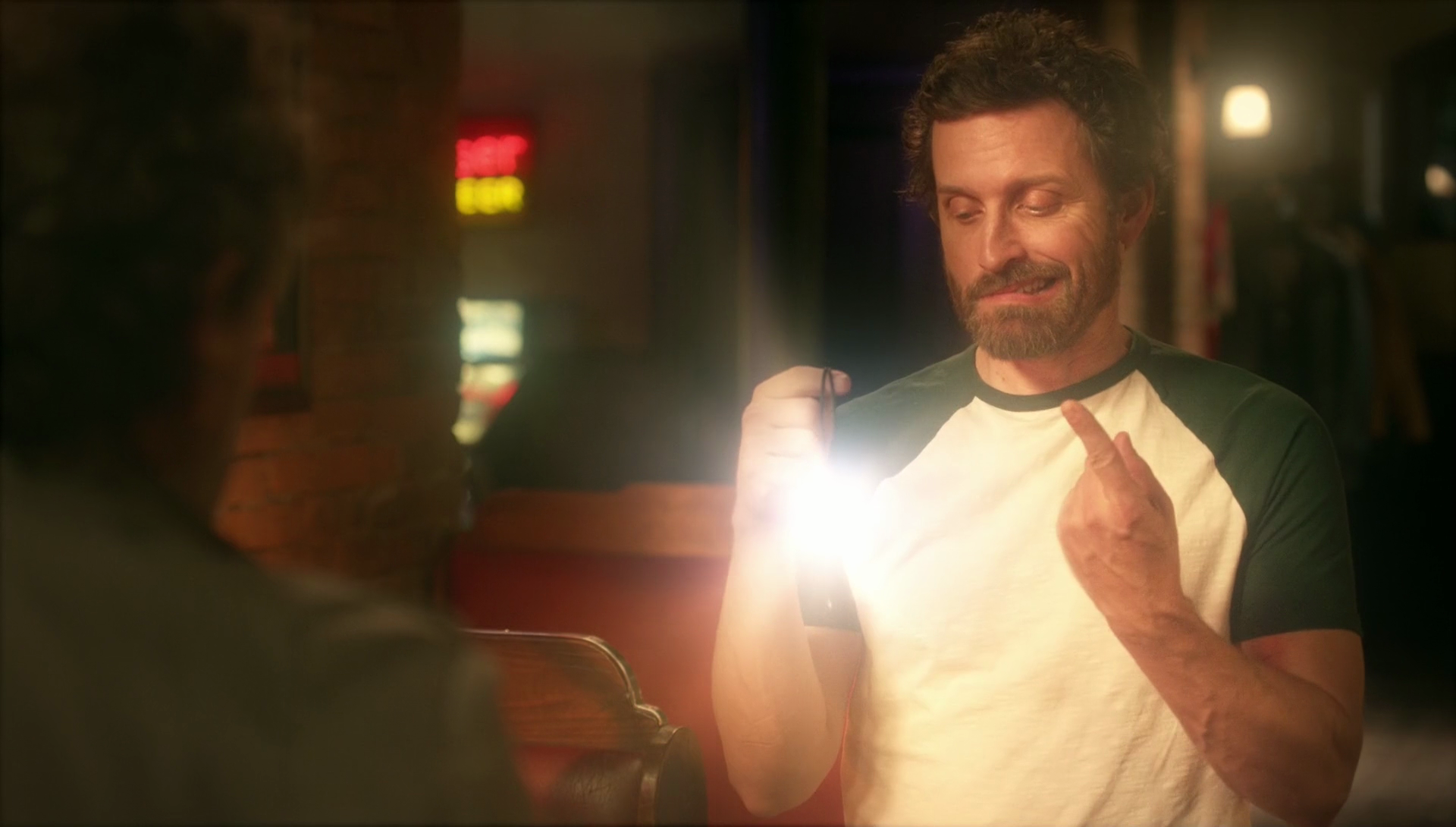 Within the Supernatural universe is a character known as Chuck Shurley. He is God on the show. Fans will know that Supernatural is heavily laden to Biblical references and characters. Now, given that Shurley is God, surely fans would find that Shurley would resemble the God of the Bible. He does, but there are some distinct differences. Of course, this is to be expected, as we all know how well shows based on the Bible go, when they are completely authentic to the storyline.

Chuck Shurley is what God would be like if he was a normal, twisted human. Chuck is pretty flawed, to say the least. A rough outline of who Chuck is, would be that Chuck fits the description of someone who hasn't really an accurate outline of the real God of the Bible.

Chuck just abandons the world that he's created, leaving Earth to sort of, "do its own thing", without a parental supervision. Now, we all have a rough idea of what would happen if our children were left unattended. Multiply that by a few thousand years and you've got Chuck's parenting style. Additionally, he's God, not just "some guy". But the God of Supernatural cannot hold a crucible to the God of the Bible, the one who is full of faith, warmth and an all around pretty cool fellow. 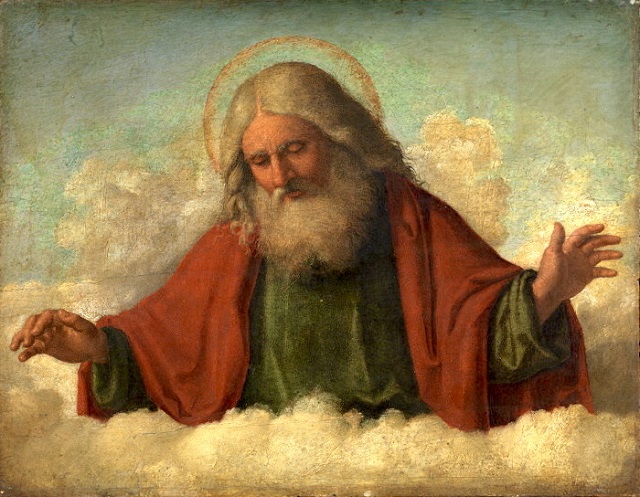 Now, there's a few textbook examples of who God is. Generally speaking, God is infinite, beyond space and time. God is also extremely powerful, wise beyond all belief, and good. But, God is also said to be unchangeable.

Chuck's not any of those things. Here's a few real examples:

Now, Chuck seems like an alright guy, but he certainly isn't righteous in all of his actions, or gracious at all times. He doesn't seem supremely rooted in truth, forgiveness and all around goodness. Chuck seems very much human, with a few mystical properties. He certainly isn't all loving. Chuck is a very talented individual, but he is cunning, tricky and violent. The perfect cover for God, although it's far fetched to think the Biblical God would ever stoop to such ends. And the real, true God would never let humanity be destroyed, which Chuck has demonstrated he is more than willingly to let occur. The real God, even in human form, would be more loving, caring and careful about destruction and violence.

Chuck's never quite revealed to be God, fans note that the storyline of Supernatural keeps Chuck's actual identity pretty vague, its hard to tell with certainty if he is indeed the Almighty. Until later episodes, at least. All in all, Chuck (or God), does a pretty good job at keeping their identity a secret.