The relationship between gaming and intelligence has been endlessly debated in my home for as far back as my memory goes. When I was 14 years old, my mother would scream from the top of the basement stairs when my gaming habits continued past eleven on a school night. Weeks later report cards would come out and my father would say "Wait, did he just get straights A's in every single one of his classes? I don't get it." Fast forward another 20 years and a similar conversation plays out once a week between me and my wife. She is always telling me to get a real hobby, one that produces some sort of ACTUAL good (apparently the blog doesn't count, tough crowd). Needless to say, while I may be one of the most annoying people to work with (both at home and at work), one thing even my staunchest critics will agree on is the fact that I am one of the most cerebral and calculating people they have ever met. My entire life I have had to exude very little effort studying for school exams, preparing for work presentations, and analyzing complex data sets. You can probably guess where this is going next. I attribute this success to none other than my passion for gaming and competitive e-sports.

The problem with looking at this phenomenon objectively is the sheer ridiculousness in and of itself. There is just no way that stupid video games can possibly be linked to intelligence growth and cerebral acceleration in a way that can be scientifically validated. Or can it be?

You may be surprised to know that there is a wealth of credible research that has looked at this very topic. Consider first a 2016 study published in the journal for Social Psychiatry and Psychiatric Epidemiology. Researchers found a direct link between the amount of time spent playing video games and the mental, cognitive, and social skills of young children. Results showed that gamers were 1.88 times more likely to demonstrate high overall school performance (the age bracket in this study was 6-11 year olds). Active gamers were also found to be 1.75 times more likely to show high intellectual functioning as demonstrated through quiz scores and similar mental exercises.

A 2013 Psychology Today publication looked at the concept more broadly. What impact does video gaming have on brain size and connectivity? Surprisingly, the answer is a great deal. Scientists found that gaming stimulates neurogenesis which refers to the growth of new neurons. One way to analogize this would be to compare it to exercising at the gym. At the end of the day, the brain is a huge muscle. You do curls to make your biceps larger, resulting in guys getting more girls (well sometimes that happens). Similarly, playing video games literally gives your brain a workout in the exact same way. Straight from the study, "Gaming brings together the cerebellar muscle memory of the cerebellum which improves cognitive function and performance".

What about specific game types you might ask? That's exactly what a 2013 Science Daily publication looked at thanks to scientists from Queen Mary University London and University College London. Researchers found that those who played games such as Starcraft or Halo were quicker and more accurate in performing cognitive flexibility tasks than those who played simulation games like The Sims. In fact, the study went as far as to suggest that cognitive flexibility is not a static trait but rather one that can be trained using fun learning tools (cough cough, video games). A 2015 study from academics in Madrid confirmed similar findings in a study that looked at 188 college students who played 12 video games (mostly Nintendo Wii mini games such as TiltMaze and Garden Gridlock) in a lab setting and then completed corresponding intelligence tests. The final model revealed a very high correlation between high-order latent factors representing video game and intelligence performance. Translation: If a loved one told ever you that you were nuts for suggesting your academic excellence could be attributed to flame-throwing noobs in Call of Duty, they are just plain wrong! 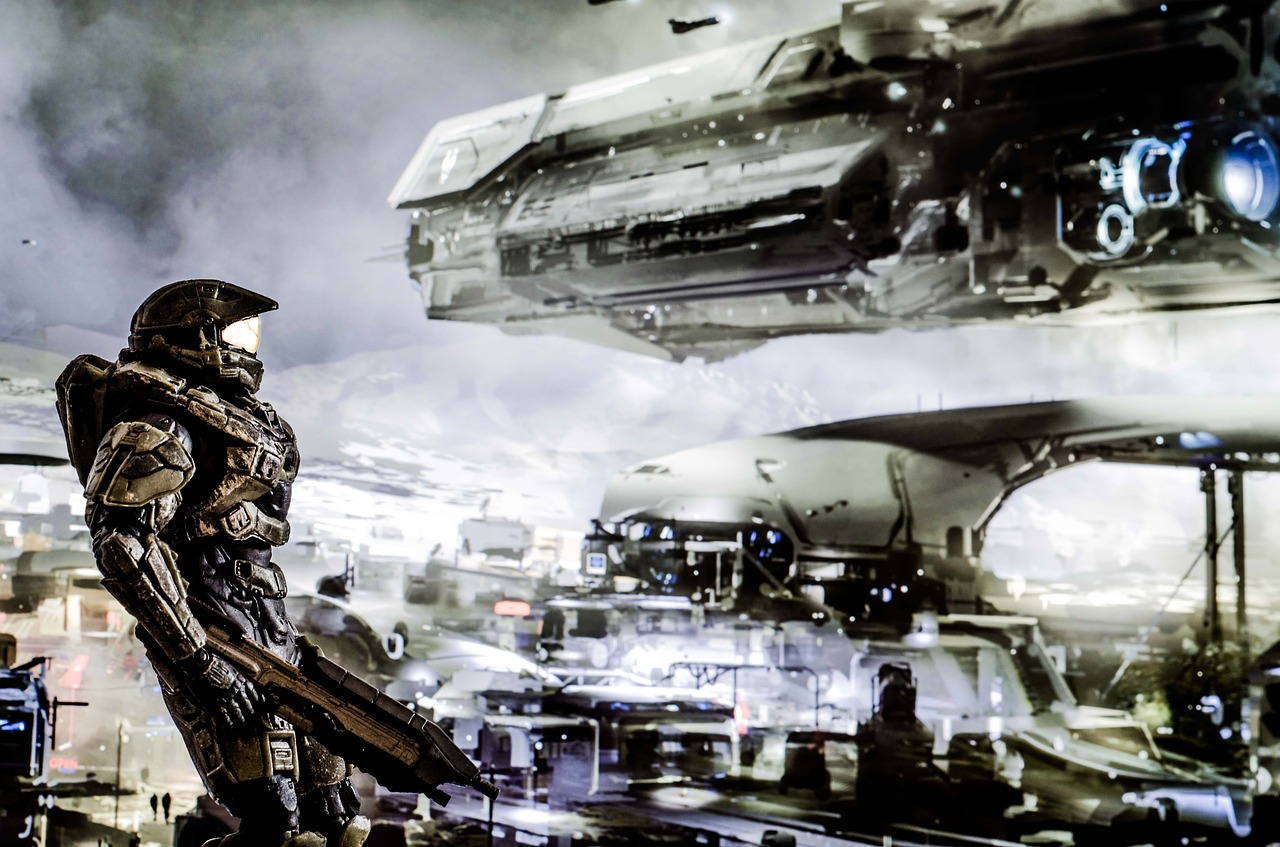 So where do we go from here? Well for starters, let's put the debate to rest. There is a plethora of scientific research that suggests a lot of positive coming from gaming as a hobby. It does produce ACTUAL good as my wife would like to say. That's not to say that gaming should supplant human to human interaction or serve as a dietary supplement for real life. I self admittedly confess to being the worst at keeping track of time and what feels like 15 minutes turns out to be three hours because I'm having a blast. Moderation is the key and under the right conditions there can be no debate over the fact that gaming is a viable cognitive exercise that trains the mind to be more agile. Hats of to the nerdy world of gaming, you now have science on your side.