Capcom is no longer the king of fighters 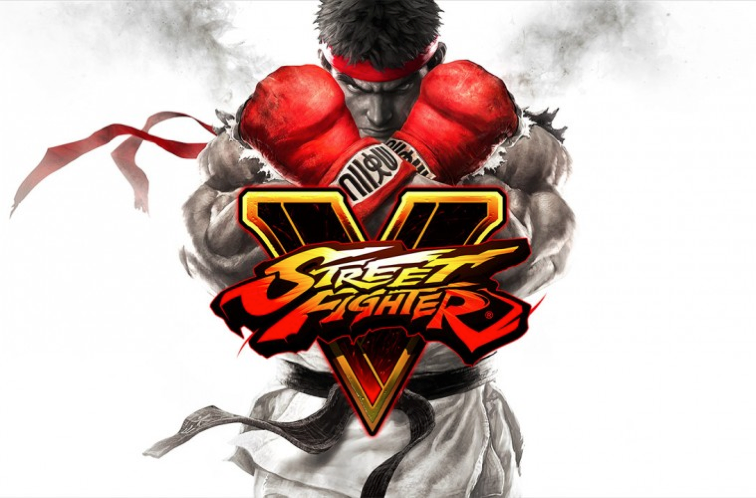 Capcom Is No Longer The King Of Fighters

When Street Fighter 5 made its debut appearance on the market in February of 2016, its players criticized a string of issues that were connected to it. Despite the fact that the game was being sold at the full price, the Street Fighter V did not contain enough for the type of fans who had expected it. And so, the game clearly had a lot of problems that players were not just ready to take lying down.

Street Fighter V was rushed out of the door, and Capcom has admitted that it was a mistake. But clearly, fixing that at the moment could not be a possible option as things have already been messed up. To save its global sales that are also drowning, the management at Capcom has decided to develop a high-ranking title for its audience. Street Fighter V did not perform well, with only 600,000 units being sold in the first quarter. They hoped that they would sell at least 2 million units within the shortest time possible, but that didn't happen.

To make up a substantial difference, this video game powerhouse has now opted to dedicate their resources to a long-term support.

This decision was reached after what was witnessed at the poor launch of the Street Fighter V. 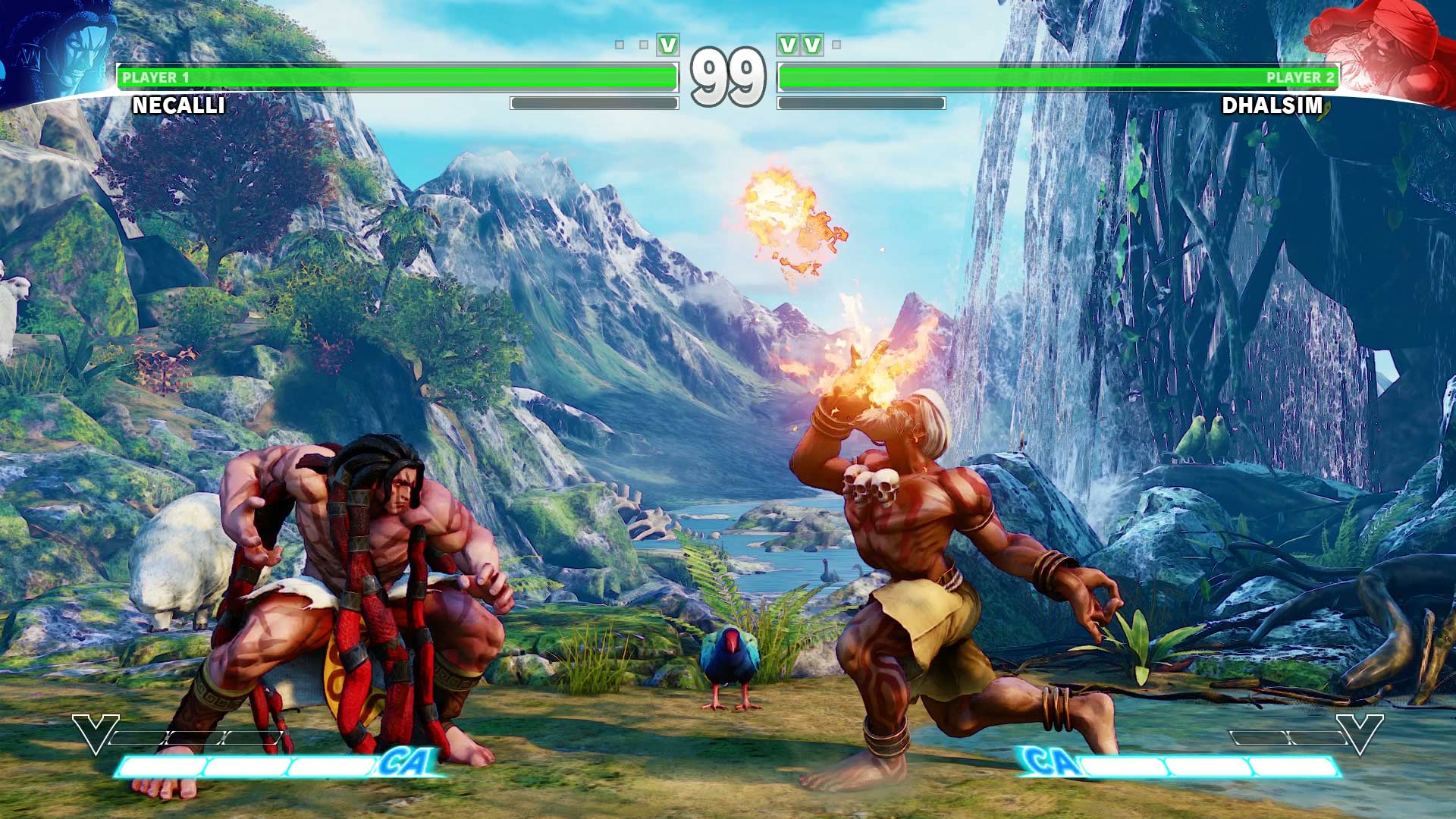 The Street Fighter V was launched without proper single player options apart from the story mode setting. The game also came without an arcade mode either, and the online mode was just placed to take care of the competitive fighting game community.

It would later emerge that the Street Fighter V by Capcom was optimized for eSports, though not much for the casual player.

To many fans, the move by Capcom to rush the game hurriedly out of the window was made to enable it at least clinch the top award at the annual EVO awards, which is set to happen in July, 2017. To some extent that was achieved, even though not in the right manner they would have wanted it. At least the Street Fighter had an opportunity to register the highest amount of people desiring to battle it out at the premier fighting game tournament held sometime last year.

This is another platform that brings together some of the leading top-tier players from various countries all over the globe.

It is still very hard to actually tell how Capcom will be able to maintain its sales since a high number of gamers are still not happy with the recent launch of the Street Fighter V, which was not as good as the fans had hoped for.

The developers at Capcom have managed to learn some bitter lesson following the quick and poor release of Street Fighter V. Like in this case; the rushed game denied the company some hot sales they would have made during the summer.

It was a clear indication that Capcom is no longer holding the title for the 'King of Fighters.' That is one fact that will take them much time to correct. But in the gaming world, it can be said that such notions always fade off in the long run. It will be a matter of time in the case of Capcom.

The top management at Capcom went ahead to explain that the investors might be forced to accept the short-term losses so that they can reap long-term sales expected with the next release.

According to the Chief Executive Officer of Capcom, the short term sales witnessed was as a result of the games that were delayed for polish.

But what everybody is asking is whether Capcom has a chance of reaping long-term sales from the Street Fighter V now that they have already comprised it in their pursuit of short-term gains? It will be a hard job for this video game superpower to sell more DLC when there is no stable growth in their install base.

Street Fighter V has lost so many audiences after the release of this low-quality but overcharged game. Another thing that they have also lost is their title for 'The King of Fighters' – that title is no longer theirs.

The core of the fighting mechanics of a game has gained considerable appreciation from many players. A usual case is of The Unreal Engine 4 who handles the visual and graphics like a real champion.

And it should also be acknowledged that Capcom, during the days it was working properly, offered some of the best gaming experiences to the gamers. But consider this situation; paltry single-player modes, lack of content, and limited overall replayability – all for a total of 60 US Dollars? Gamers had enough reasons to walk away.

A New Marvel Vs. Capcom That The Fans Have Waited For

A new title has appeared to have had electrified fans more than any other title that has ever been released. This latest fighting game is known as The Dragon Ball Fighters Z.

It comes from Arc System Works, the famous studio for Guilty Gear, the most stylish arresting fighting game franchise to have ever been released.

This game had something special for both the fighting game lovers and the anime fans. At this point in the history of lovers of video games, art direction, graphics and studio pedigree can do something special that can change the whole industry. 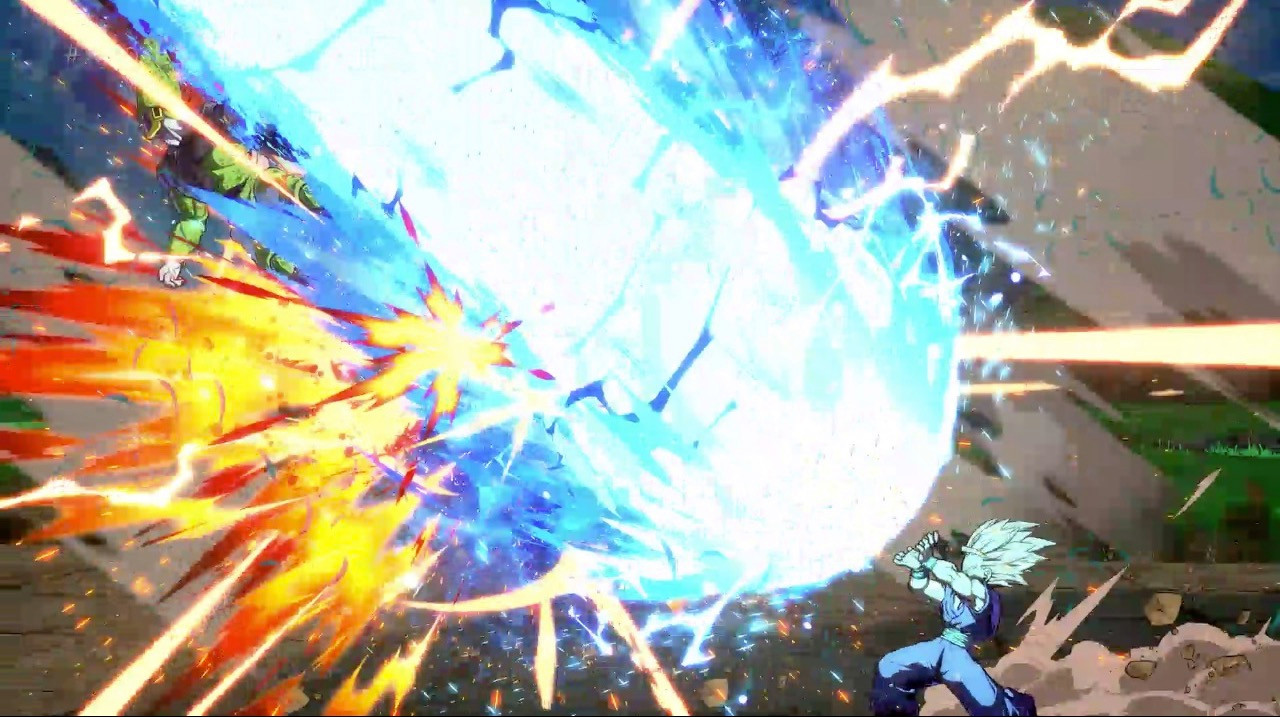 The Dragon Ball Fighters Z is one of the games that are joining the bandwagon of fighting games based on an anime.

This is a blow to established outfits like Capcom and an indicator that there are new entries that have taken over. There has been a history of various fighting games trying to get their own anime's actions, and this is exactly what The Dragon Ball Fighters Z is doing.

Looking keenly at this game, the developer has decided to direct it towards the path other famous games took. It is basically an anime paired with a fighter game to give a spectacular watch, one of its own kinds. 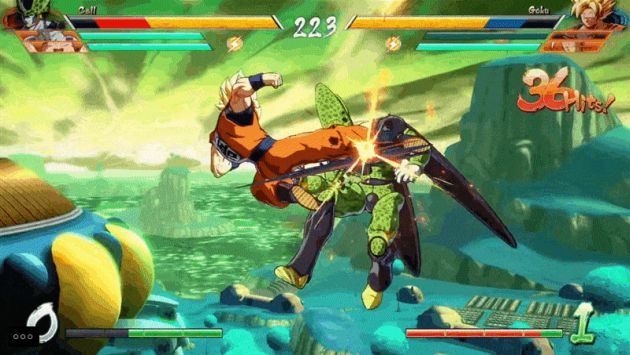 Some of the Marvel vs. Capcom games that have been released in the past are mostly comic books translated into a fighting game.

Given the Capcom's mastery of this genre of fighting games, it was just fair to rest assured that they would bring the best game that the fans wanted. But that did not happen with the Street Fighter V. When it was released for the first time; Street Fighter V was in a similar position to that of Splatoon.

The content was very sparse, though the gameplay was not that bad.

It Has A Huge Character Roster

Street Fighter IV has sort of a sparse character list as compared to this game. In the Capcom's Street Fighter IV, the player is forced to grind to be able to unlock the fighters.

King Of Fighters XIV from SNK has about fifty characters split into groups of three. This is where you get diversity that Street Fighter IV lacks. 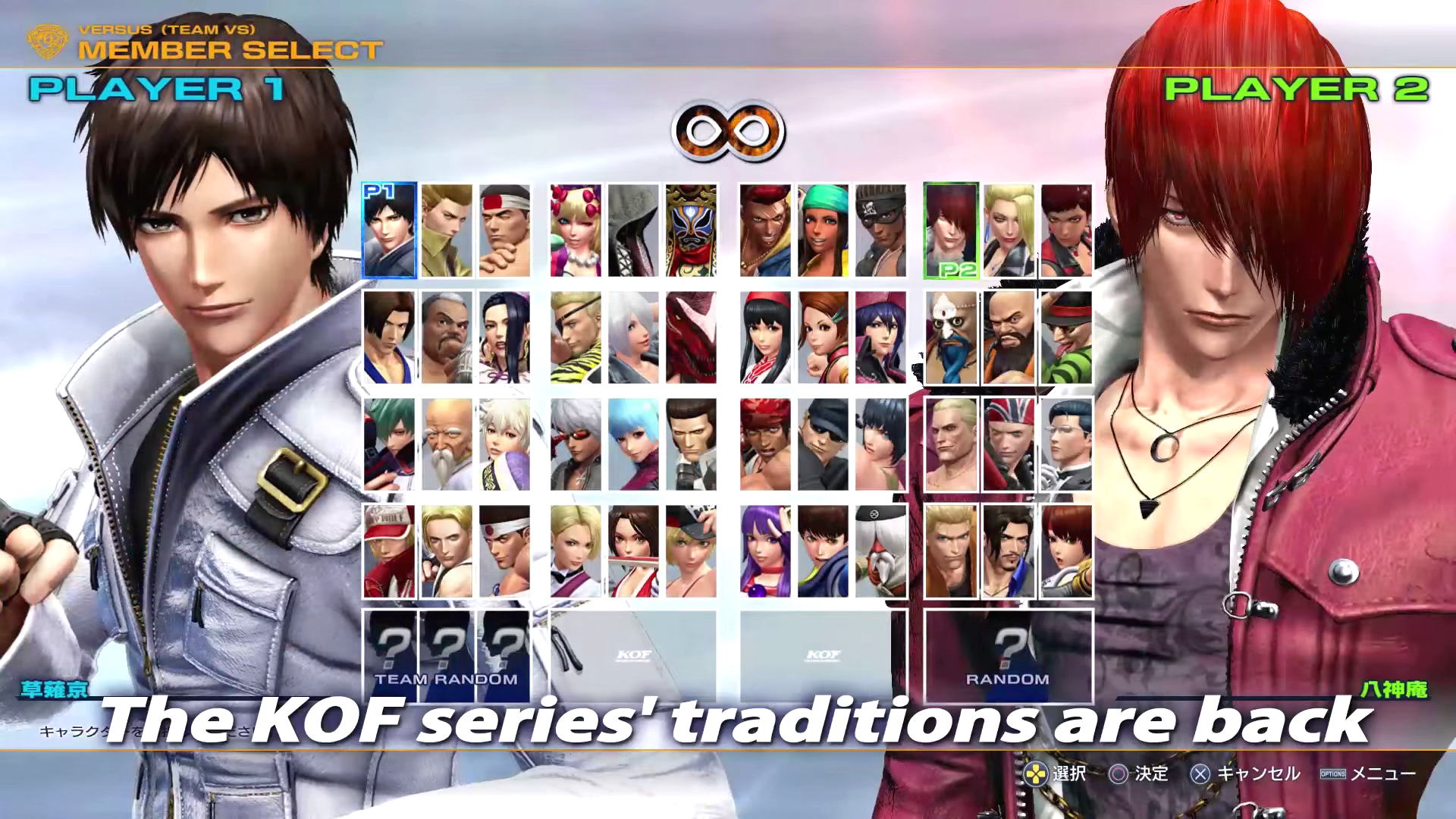 It Has A Variety Of Game Modes

This is one of the areas where Capcom lost the way, releasing the Street Fighter V without much in the form of single player content. Besides that, there was no arcade mode and not a single option allowing the gamer to play the in versus matches against the machine. This is a thing of the past with King Of Fighters XIV.

Although the combat system in the Street Fighter IV is not that bad, The King Of Fighters XIV gives the best option. This game features a returning system that is widely referred to as MAX Mode. It is a beautiful combination of new and old, and it gives the players an opportunity to perform unlimited special attacks for a short period. 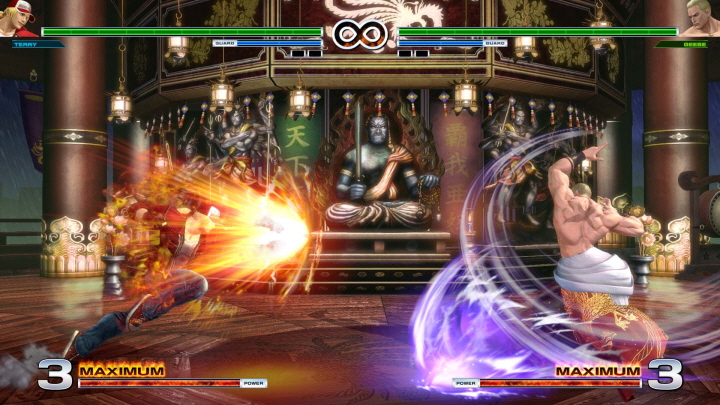 It Has Strong Online Action

Street Fighter V has very dodgy servers that make the players spend a lot of time in lobbies than in fighting the match.

In the King Of Fighter XIV, the waiting times are brief, the action is very smooth, and the battle lobbies grants the player an opportunity to fight against other players, seek advice and watch other matches.

These are some of the things that Capcom has failed to deliver especially with its recent release of Street Fighter V. from this; it is evident that Capcom is no longer the King Of Fighters; the king has just been overthrown by a bunch of fresh rulers.