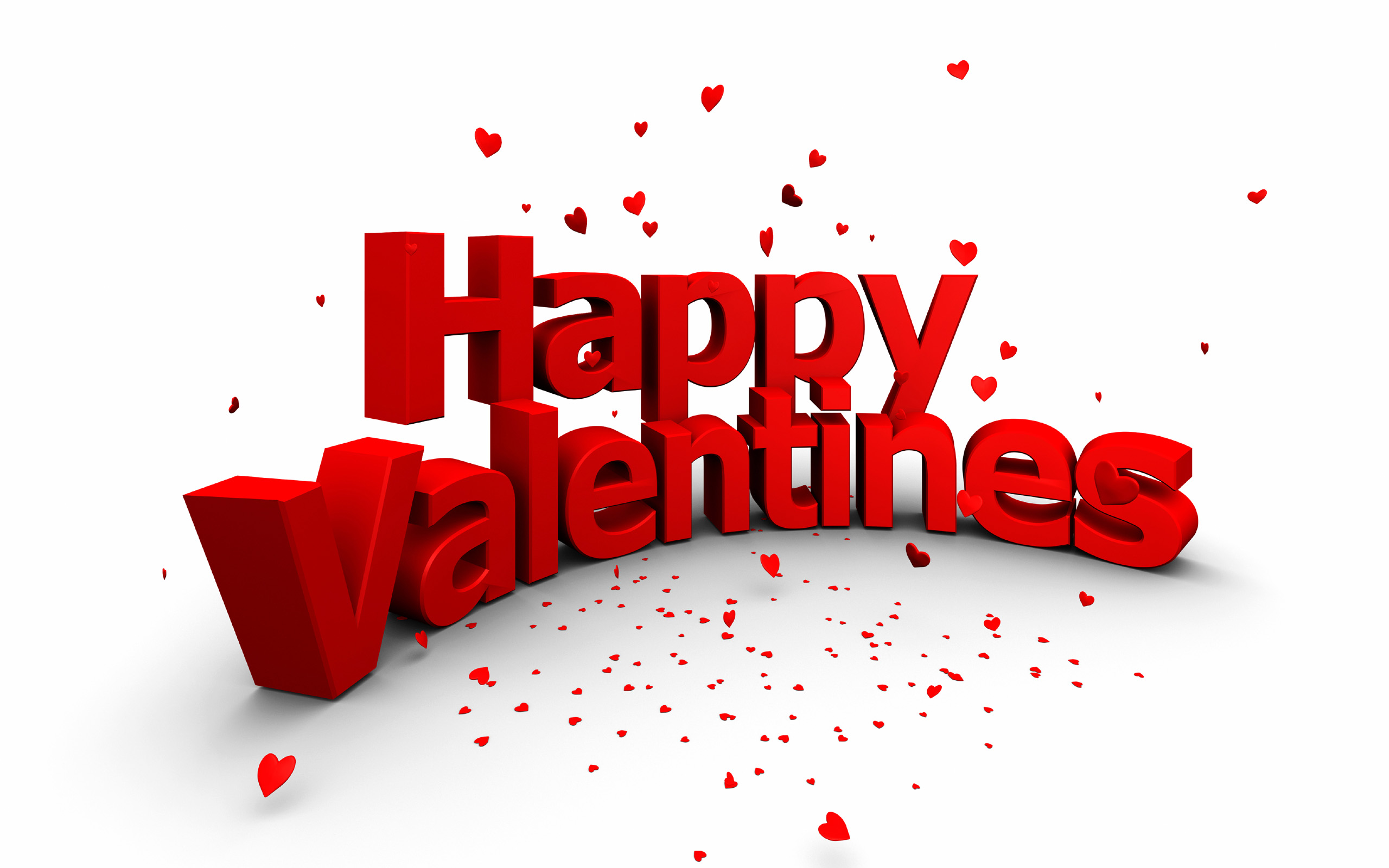 Since valentine's day is near,I wanted to elucidate the history of valentine's day.Valentine's day started out as a celebration of one the early christian saints named valentinus.Imprisoned for perfoming weddings for soliders who were forbidden to marry and ministering to christians who were persecuted under the roman empire;valentinus was then eradicated.Before his execution,valentinus healed a jailer that was the daughter of asterius."from your valentine",valentinus said to her as a farewell.

Today, saint valentine's day is an official feast day in the anglican communion,and also the lutheran church.The eastern orthodox church also celebrates valentine's day on july 6th and july 30th.Valentine's day,however,started to become associated with romantic love in the circle of geoffrey chaucer in the high middle ages(11th,12th,and 13th centuries of european history).This is when courtly love was at its peak.By the 15th century,valentine's day was more about lovers showing their love  for each other with flowers or sending greeting cards.Valentine's day symbols are associated with heart shapes,doves,and even cupids.